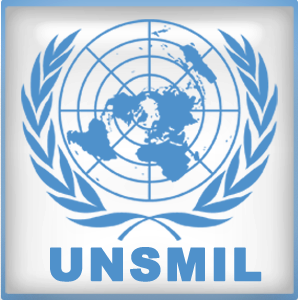 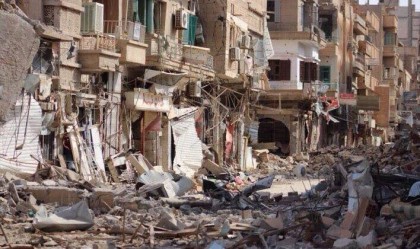 UNSMIL Chief warned the House of Representatives that Gen. Haftar’s military actions in Benghazi puts the Dialogue process in jeopardy and that targeting civilians will further widen the gap between Libyans.

Bernardino Leon condemned from the Moroccan seaside city of Skhirat Gen Haftar’s military raid on Benghazi Friday claimed to be aimed at neutralising IS fighters who have been controlling the city.

In a statement panning the raid and condemning the death of civilians, UNSMIL said Sunday that “a military solution is not a viable option in Libya.”

“Whether in Benghazi or elsewhere in the country, armed hostilities have shown time and again that they can only bring destruction and suffering for the Libyan people.”

The statement added that the airstrikes were clear attempts to undermine and derail the Dialogue Process which is entering its final stages.

The UNSMIL called for an immediate ceasefire and called on Libyan delegates in Morocco to use their influence so as to avoid further escalations, stressing the need to give the ongoing political dialogue a chance to bring the country’s conflict to an end.

The UNSMIL’s statement was tallied by a joint statement signed by Western Ambassador in Libya. EU, France, Germany, Portugal, Spain, US, Turkey, slammed the military operation and the escalation of violence.

Meanwhile the spokesperson of the GNC Nuri Abu Sahmain blasted Gen. Haftar’s new military operation and called on the GNC team in Skhirat to return home adding that GNC cannot continue the dialogue process amid new attacks by Haftar on Benghazi.

The Libyan Internationally recognised government in Berda and the HoR based in Tobruk have not made any comments yet over the condemnations voiced by UNSMIL and Western Ambassadors.

The September 20 deadline set by Leon has not therefore been met and Haftar’s new raid apparently supports GNC’s demands for the removal of Haftar as a condition for the success of the future Libyan Government of National Accord.