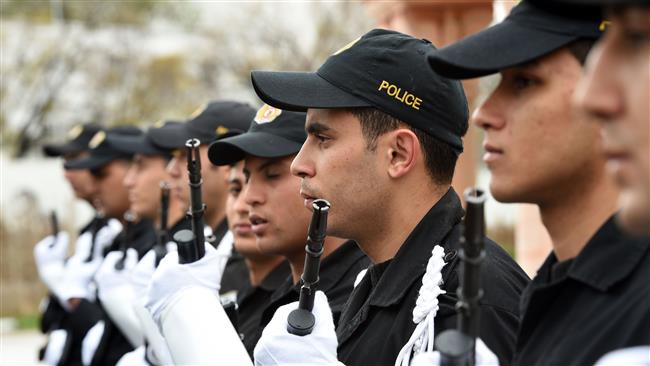 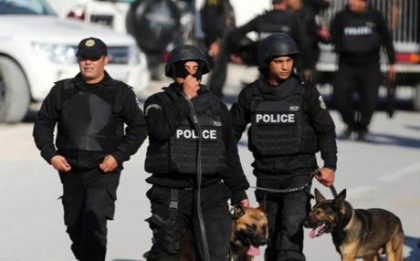 Some 110 Tunisian security officers have been sacked after evidence emerged that they are linked to terrorist groups or sympathize with these groups.

The decision was made following investigations that were launched around the beginning of the year, spokesman of the Interior Ministry Walid Louguini announced.

Several security officials have also been arrested because of their links to terrorism and smuggling.

Tunisia which has somehow succeeded in its political transition is still challenged by terrorism threats, as shown by the two deadly terror attacks that targeted this year the Bardo museum in Tunis and the Sousse beach resort, killing scores of people mainly tourists.

The spokesman said the 110 officers belonging to the police, the National Guard and the army were fired because of “very serious suspicions of membership in terrorist organizations or sympathy towards them.”

On Monday, senior interior ministry official Taoufik Bouaoun told Radio Med that, since he joined the ministry after last year’s parliamentary elections, they have realized that certain appointments have not gone through the necessary security clearances, which constitutes a threat to the country’s security. He said around five or six security officers had been arrested for “direct links” with smuggling or terrorism networks.

French Justice Minister Christiane Taubira who is on a working visit to the North African country said it was important to be in a position “to counterattack and be efficient” in the fight against terrorism and be able to prevent terrorist groups from recruiting youths.

During the visit, the two countries voiced resolve to increase their cooperation in the exchange of intelligence to fight the phenomenon.