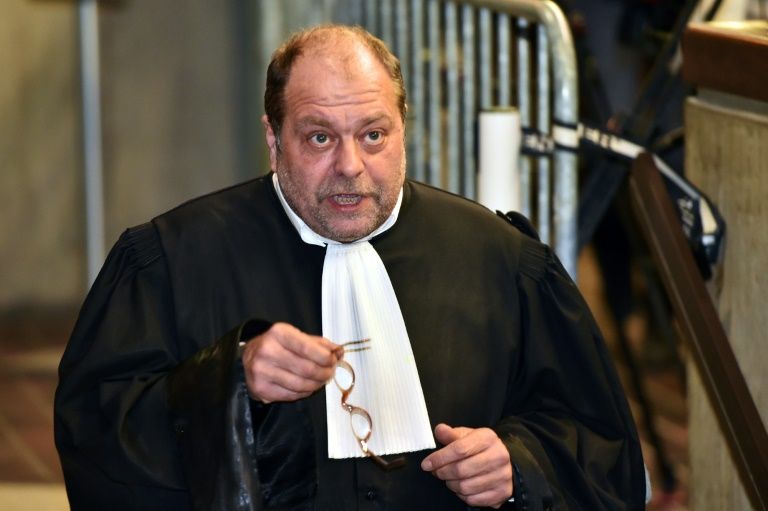 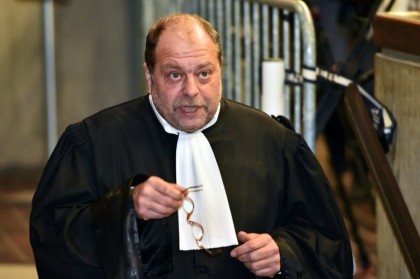 Burglars sneaked into the office of a renowned Paris-based lawyer, ransacked the place and robbed two computers.

The incident, unveiled earlier this week by the French media, could have gone unnoticed were it not for one of the files the lawyer, Eric Dupond-Moretti, is currently in charge of and were it not for the outstanding plaintiff in this case, who is none other than the King of Morocco.

Eric Dupond-Moretti is actually representing King Mohamed VI in the complaint he lodged against the two French journalists, Eric Laurent and Catherine Graciet, for blackmail and extortion attempts.

Media reports revealed that Éric Dupond-Moretti’s office in Paris on Raspail Boulevard was ransacked by unidentified individuals who broke into his office. Police accounts indicated the doors of the office were broken open and some files have gone missing. Police also revealed that two computers were stolen from the office.

Éric Dupond-Moretti however told France Info that the stolen computer did not contain any sensitive information. Dupond-Morretti was on a trip to Rennes when the incident happened.

Éric Dupond-Moretti rose to fame after he was mandated by King Mohammed VI as his attorney in the Laurent-Graciet case.

The two French journalists, Eric Laurent and Catherine Graciet, had tried to blackmail the Moroccan monarch demanding €3 million in order not to publish a polemical book on the King and his country.

The two journalists accepted to reduce the amount to 2 million after they signed a statement pledging they will not publish the book and received an advance of €80,000.

The two journalists have been arrested by the Police and indicted.

So, many think that the burglary of the lawyer’s firm has surely a connection with the two journalists’ case.