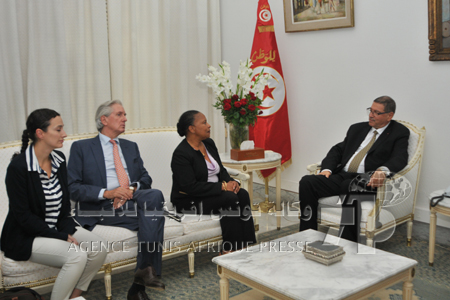 Tunisia-France: Paris and Tunis team up against terrorism 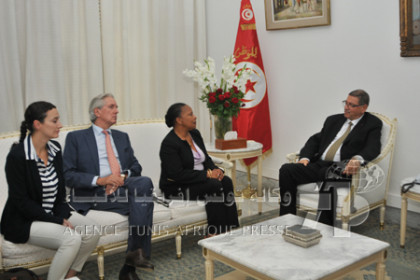 Visiting French Minister of Justice said Thursday in Tunis that France and Tunisia must join hands to fight the terrorism threat challenging their democracy and security.

Christiane Taubira told reporters after talks with Tunisian Prime Minister Habib Essid that it was essential for France and Tunisia to team up and stamp out international cross-border terrorism which rocked this year the two countries.

She said both countries must bolster their capacity to counterattack, upgrade the efficiency of their security systems and bolster exchange of information between France and Tunisia to face up the terrorist threat.

She also stressed the necessity to upgrade the two countries’ capacity to prevent and anticipate that their youths are not recruited by terrorist groups as fighters, regretting to see these youths attack their own countries.

Taubira said she examined with the Prime Minister Essid the evolution of legal and judiciary cooperation between France and Tunisia and means to bring points of view closer particularly on issues of common law.

The visit was marked by the signing of an administrative agreement on legal and judiciary cooperation.