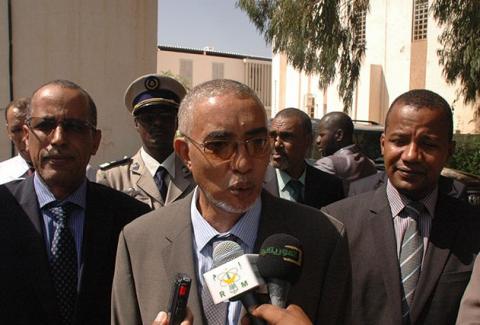 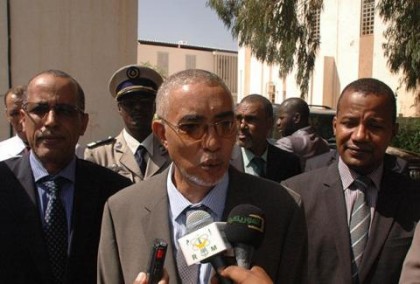 Yahya Ould Hademine was speaking Monday at the final day of week-long consultative talks said to lay the ground for the comprehensive Political Dialogue.

Hademine told reporters that preparations were unfolding smoothly and that the government is stretching its hand to all Mauritanian social and political forces that want to join in and make of the October Dialogue a success.

He insisted that the government is setting no preconditions for the talks and is keeping the door open to anyone who wants to join in.

President Mohamed Ould Abdelaziz and his government are subject to harsh criticism on the part of opposition parties which deem the Mauritanian regime anti-democratic.

Major opposition parties have rejected the Prime Minister’s call for Dialogue calling it a spin.

Acting President of the National Democracy and Unity Front (NFDU) Diabira Maroufa rejected the recommendations made at the consultative talks saying that his party does not accept those recommendations as it did not take part in them.

Maroufa also expressed doubts as to the good will of the Mauritanian regime for “serious” dialogue referring to the June talks between President Ould Abdelaziz’s regime and the opposition.