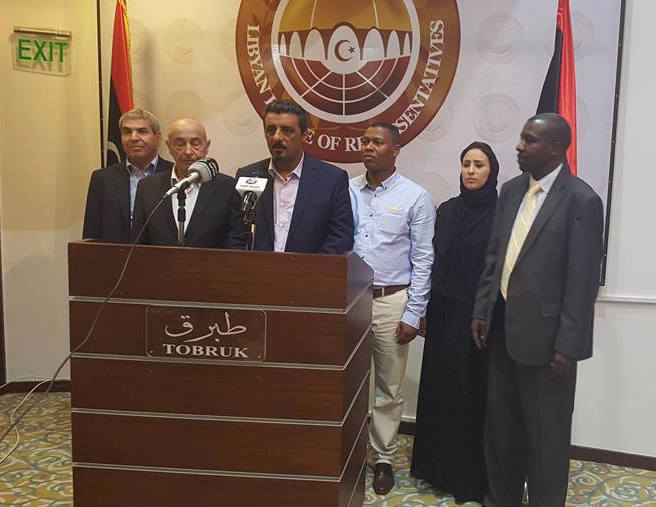 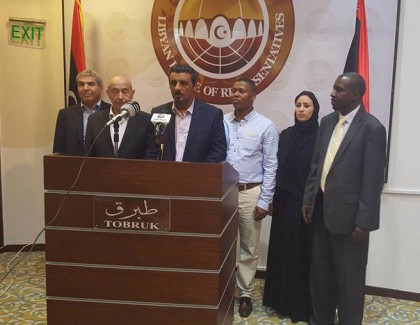 Libya’s political Dialogue process is nowhere near over yet. On Tuesday, the House of Representatives (HoR) rejected the amendments introduced at the request of the General National Congress (GNC) to the July Draft initialed in Morocco and pulled out its negotiation team for consultation.

The HoR based in Tobruk announced the rejection of Leon’s reviewed Draft incorporating GNC’s changes saying the amendments are against the spirit of negotiations.

The HoR says it is not against the July Draft but against the new amendments, and in particular the GNC’s demands for the removal of Libya’s army heads namely Khalifa Hafter and Abdul Razzak Nazhuri whom the GNC considers involved in coups. The HoR also rejects GNC’s demand that the State Council should be made up of members of GNC only and be given more power.

Sunday, Leon handed to all Libyan parties a reviewed copy of the July draft plus the demands by the GNC and gave the different delegations 48 hours for consultation with their different Councils.

The President of HoR had previously warned Leon that his body would not accept any amendments to the core Draft signed in July and threatened to pull out of the Dialogue.

This latest rejection by the HoR, even though it was expected, shatters Leon’s hopes to see all Libyan factions agree on a final accord that will pave the way for establishing a Government of National Accord (GNA) and hopefully unify all Libyans and lift the country out of the current disastrous situation which followed the fall of Muammar Gaddafi in 2011.

The September 20 deadline is yet to be pushed further with the appointment of a Prime Minister and his two deputies also likely to be postponed.