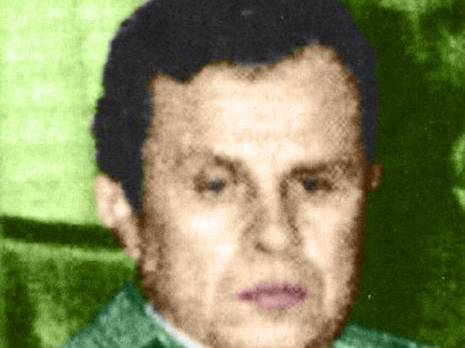 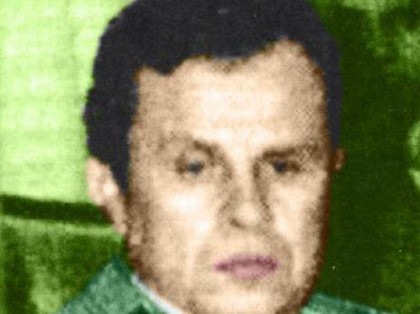 Abdelaziz Bouteflika, Head of State and Minister of National Defense “has put an end to the functions of the Head of Intelligence Department, occupied by General Mohamed Mediene who has retired,” a statement by the presidency said.

Toufik headed the intelligence department for 25 years and has had a significant influence on the Algerian politics and appointment of officials. He has been replaced by former Chief of Staff Athmane Tartag also well known in the Algerian security service and currently posted at the Algerian Presidency as security adviser.

Reports say the replacement of Toufik echoes frictions between the Algerian President and the DRS department. Bouteflika has recently started major shake-up in the Algerian security apparatus as he transferred some responsibilities of the powerful DRS to the Algerian army.

In another development, another key army general and former head of the DRS has been confirmed arrested and sent to court. General Hassan was put under house arrest after judiciary authorities accused him of possessing firearms, withholding information and insubordination.

Also former intelligence service head, General Mohamed Khalfaoui argued that replacement is not a mere conflict of vision but rather personal conflicts.

This is beyond vision differences, it has become a personal conflict, Khalfaoui told a private TV station.

He slammed the government’s recent decision to dismantle part of the DRS arguing that the decision overlooked the impressive work done by the DRS in the fight against terrorism and trafficking at Algeria’s borders.

Khalfaoui also warned that such recent developments will further divide the Algerian army and urged authorities to explain their actions.