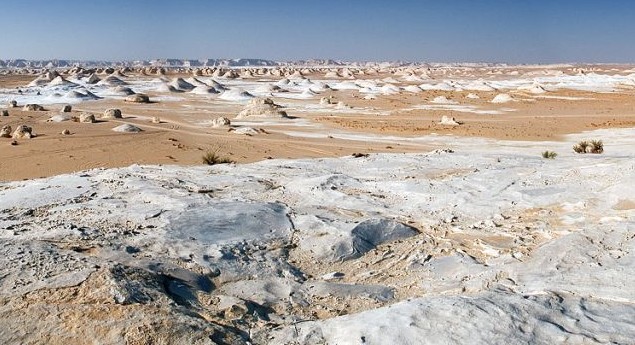 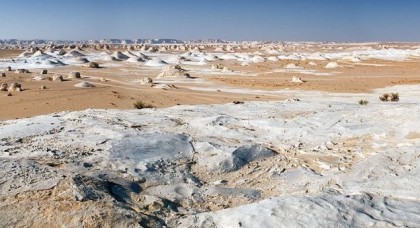 The Egyptian Foreign Ministry indicated Monday 12 tourists among whom 2 Mexicans have been killed by army fire after they were mistaken for jihadists in Western desert, near the Libyan border.

The tourists’ convoy made of 4 four-wheel cars was fired at by army and police forces which were hunting IS fighter in the desert. 12 people have been reported dead and 10 injured.

The Mexican foreign ministry in a statement indicated that at least two of its nationals were killed in the incident.

Egyptian authorities said the tourists were driving in an unauthorized area and their convoy was fired at after they refused to stop as ordered by the security forces.

Rasha Azazi, a spokesperson for the Egyptian Ministry of Tourism told reporters that the tourists “did not have permits and did not inform authorities.”

“Mexico condemns these deeds against our citizens and has demanded an exhaustive investigation of what has occurred,” he tweeted.

Egyptian authorities pointed out that an investigation was underway to identify the cause of the incident.

Since 2013, Egypt has been facing a surge in the number of attacks mounted by Jihadists linked to IS who have pledged to avenge the removal of Egyptian Islamist President Mohamed Morsi toppled in an army-backed uprising.

Friday Egyptian authorities claimed they had killed more than 230 militants in North Sinai in a major operation that began last Monday.