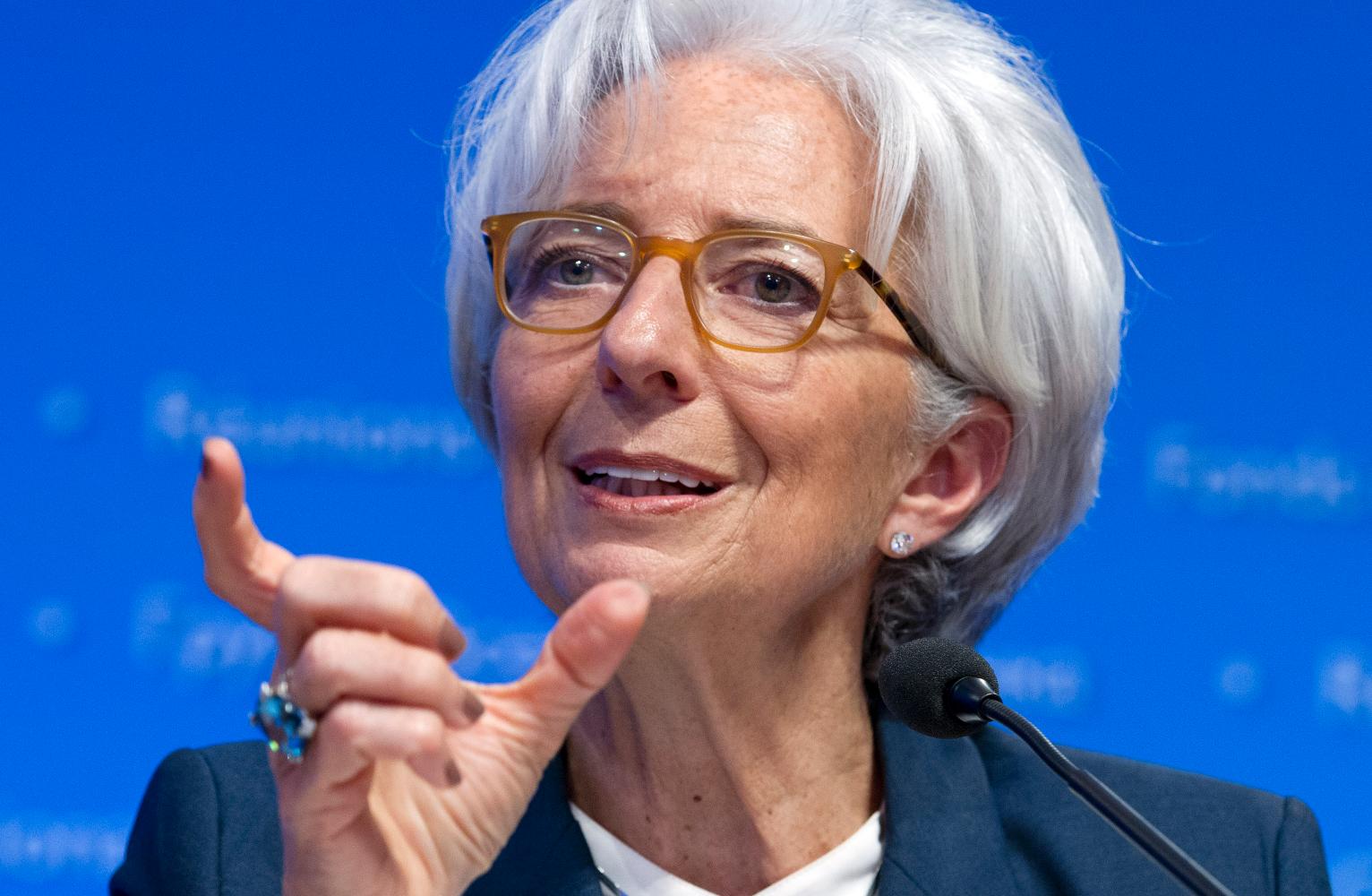 Lagarde who arrived in Tunisia on Tuesday for a two-day working visit, her second to the North African country since she took office, made the statement to the media after her meetings with President Beji Caid Essebsi and Prime Minister Habib Essid.

Tunis embarked on a series of reforms after the end of the Benali regime and has a $1.7 billion IMF credit line.

Lagarde said “IMF has worked in recent years to support Tunisia based on a softer and more professional approach to respond to the country’s priorities.”

After her meetings with authorities, it has been agreed to “move forward as quickly as possible on the vast number of reforms still to be executed,” she said.

The credit line expired in June but was extended to January 2016 for the government to adopt needed reforms.

Most of the reforms are focused on social justice and economic revival but two sporadic attacks on touristic sites have dealt a heavy blow to government plans.

Lagarde said maintaining growth, promoting prosperity and creating employment require “security, macroeconomic and financial stability so that confidence can be restored” in order to attract investors. She added that Tunisia is “proving its resilience” but urged that reforms should also strengthen the banking sector, intensify the recapitalization of banks and give needed efficiency to the administration.

A statement from the Tunisian presidency stated that the visiting IMF director general “voiced satisfaction at the efforts exerted by Tunisia to ensure its political, economic and financial stability” while Lagarde applauded Tunisia’s “strong will” and efforts to achieve the necessary reform to ensure development and “reinforce the confidence placed in it by the Fund.”