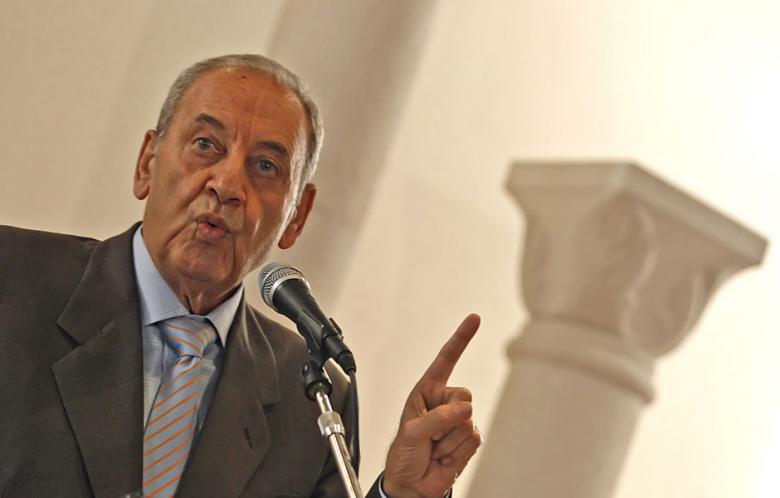 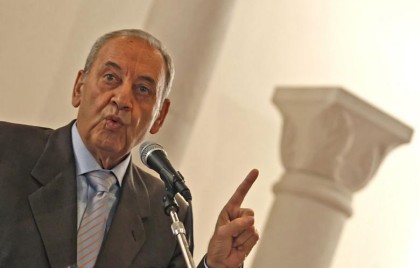 The dialogue initiated by Parliament Speaker Nabih Berri, after last week’s 28th effort to elect a president failed, is to kick-off on Wednesday and press reports have quoted him as saying “I will exert all efforts to reach a result.”

If he fails to do so, he said he will move on to other items on the agenda. The dialogue is expected to be attended by all the parties with many believing that reaching an agreement to elect a president will bring an end to the country’s crises.

The local As Safir daily reported that political leaders are optimistic despite their differing propositions. Al-Mustaqbal bloc leader MP Fouad Saniora told As Safir that electing a president will mean “all other issues would be resolved.” MP Talal Arslan, head of the Lebanese Democratic Party, thinks that “this regime has collapsed” and the dialogue should be a conference to solve the country’s crisis.

Free Patriotic Movement leader MP Michel Aoun wants a popular vote to elect the president and a proportional representation law to elect the parliament because it “ensures fairness for all Lebanese, not only Christians.” The aspiring presidential candidate, backed by the Change and Reform bloc, deems that the government is not trusted by the people.

Although most parties concede that electing a president will be a key issue in overcoming the country’s crisis, agreeing on a mechanism proves to be a challenge. Head of the Loyalty to the Resistance bloc, MP Mohammed Raad, urged parties to engage in the dialogue with the “spirit of seriousness and responsibility” likened to that of his party, Hezbollah.

You Stink campaign group has planned to protest close to where the political leaders will be meeting as the garbage crisis continue.