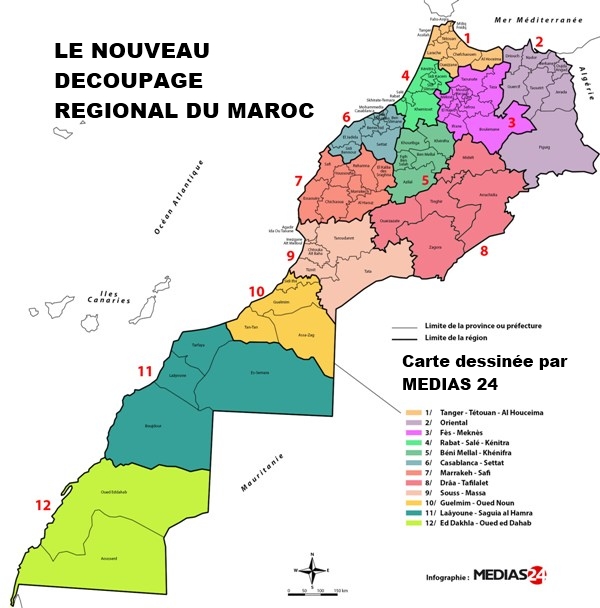 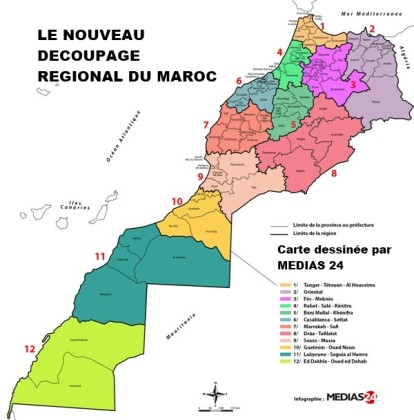 Some 14 million voters go to the polls this Friday September 4 to elect 31,503 members of communal councils and 678 representatives to sit at the newly created regional councils that are part of the regionalization process the country is set to embark on as stipulated by the Constitution adopted in 2011.

These local and regional elections are actually the first to take place in the North African country since the adoption of the 2011 reformed constitution.

What makes these elections so special also is that for the first time, Moroccans are electing at direct universal suffrage the people that will manage their local and regional affairs. This means that these new local affairs managers will be held accountable for their governance, their honesty, as well as for the results scored at the end of their five-year term.

They are also so special because they put on track Morocco’s regionalization process that seeks to promote development throughout all the regions of the country and put an end to the economic unbalance currently existing between rich and poor regions and equally to give constituents a stronger voice in managing their own local affairs.

Regionalization, which will give local and regional authorities new budgetary and administrative powers previously held by the central Government, will also make it possible to respond more closely and more appropriately to citizens’ needs, as each elected council will define its own development priorities and the quality of services it provides to citizens, the ultimate goal being the improvement of the living standards of all.

“The implementation of the advanced regionalization plan will be the cornerstone of Morocco’s unity and territorial integrity and will help us achieve social solidarity, as well as balance and complementarity between regions,” King Mohammed VI of Morocco had said in a speech on August 20.

“By ensuring the success of regionalization and preserving the security and stability of the nation, we achieve a common objective, which is to serve Moroccan citizens,” the king had said in the same speech, deeming these elections crucial for the future of Morocco.

“The coming elections… will be crucial for the future of Morocco, given the extensive powers granted by the Constitution and the law to regional councils and local communities,” he said, insisting on the need to preserve Morocco’s unity, solidarity, security and development.

Friday polls are also special because, for the first time in Morocco, voters will be identified before casting their ballots by their ID card and not by the voter’s card used so far. The announcement of the new measure by the Ministry of the interior was greeted by all political parties, politicians and analysts because it puts an end to rigging.

Almost all Moroccan parties are participating in these elections that are monitored by some 4,000 Moroccan and international election observers to ensure that they are free and fair.

During the two-week electoral campaign, the thirty or so participating parties resorted to new means to broaden their outreach to voters, such as social media, live-streaming of their rallies and events on online videos on YouTube, and publishing of ads in local print media.

The Interior Ministry also followed the trend; enabling voters to check or confirm their polling station by sending a toll free SMS indicating only their ID card number, by calling a hotline or just by downloading the application MonBV (standing for my polling station) on a cell phone to get the geolocation of the polling station.

The electoral campaign which witnessed, despite the high number of participating parties, fierce competition between the Authenticity and Modernity Party (PAM) founded in 2008 with the stated aim to redraw the country’s political map by Fouad Ali El Himma- become since then an advisor to the King- and the ruling Party for Justice and Development (PJD/moderate Islamist) led by the head of the Government Abdelilah Benkirane is now over and all are expecting the results of the polls described by many analysts as historic. But whatever the outcome, the autumn will be very hot and very busy for the winning parties and their candidates.