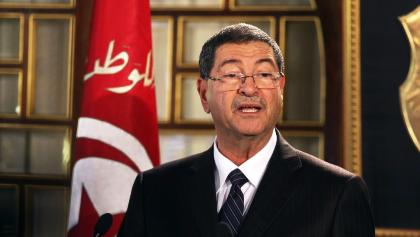 Tunisia: towards implementation of 2016/2020 development plan 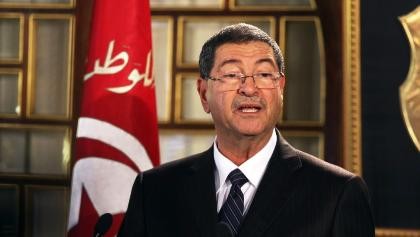 The Tunisian cabinet held a meeting on Wednesday to discuss the five-year socio-economic plan that will serve as a guideline and framework of the post-revolution development plan.

The government hopes that the implementation of the plan due to begin next year will pave the way for the country to be part of the world’s emerging countries economically.

After the meeting, Government Spokesman Ahmed Zarrouk said discussions were centered on reviewing the projects, objectives and strategic guidelines of the plan. He said the cabinet called for an enlarged participation of the different concerned parties in the guideline identification process and the determination of development projects so that they will be aligned to the needs of the people while taking into consideration the restructuring and modernization of the economy that will be geared towards enhancing a fair distribution of wealth.

Tunisia is hoping to achieve the goals of the plan through decentralization and public-private partnership without forgetting the civil society but the government wants a vivid dialogue on the guideline between the different concerned parties before a debate between the country’s active forces begins. The plan is yet to be released to the public but Zarrouk said it will be in the media by next week.

After the exchanges between the diverse parties, the second stage of the plan will be the elaboration of national, sectorial and regional objectives as well as the identification of policies and programs and the indicators for their evaluation.

Central, regional and local authorities together with the private sector and the civil society will intervene at the final stage to achieve the plan.

The country has been able to overcome its political crisis but social and economic tensions continue to be challenging especially with regards to funds embezzled since independence.