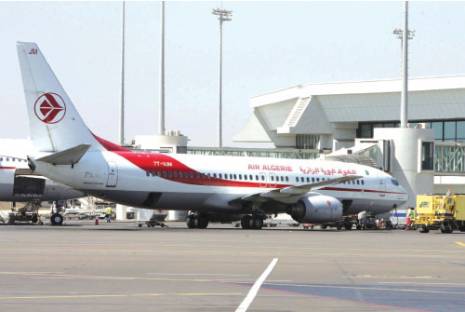 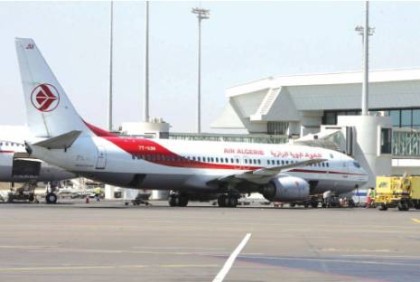 Algerian Minister of Transport announced earlier this week a major change at the state-owned airline which will be transformed into a corporation made of different companies.

Transport Minister Boudjema Talai said the change is necessary in light of the audits which unveiled “a catastrophic management” of the company.

“On the basis of the results of the audits on Air Algérie, the national airline will undergo a thorough restructure policy as of October,” he said, indicating that the change was necessary to institute a better management.

The audit reports recommended solutions to improve the management of the company, and therefore the government will carefully take measures according to a well-studied program of those reforms, Talai said.

The various departments of Air Algerie including maintenance, Catering, Exploitation, and Training will become separate companies within the new corporation.

Part of the reform policy, the airline will renew its fleet and recruit new crew members.

Authorities have been alarmed at the poor management of the company and the poor quality of services, more importantly customer service.

Customers of the carrier often criticize the airline for its frequent delays, flight changes and ill-mannered employees.