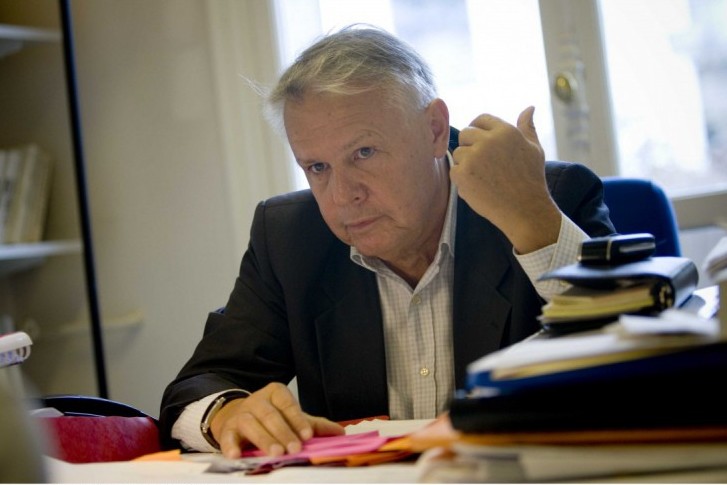 “I want 3 Mln Euros,” says French journalist Eric Laurent to Give up His Book 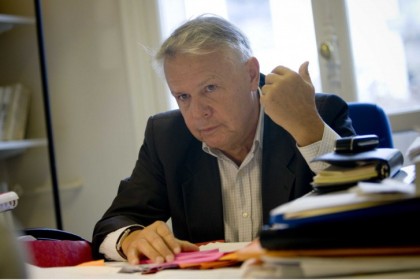 “How much do you want to drop your book project on Morocco and monarchy?” asked the lawyer of King of Mohammed VI, addressing French journalist Eric Laurent.

These are the authentic excerpts of the incriminating transcripts which the French journalist blackmailer and his colleague Catherine Graciet were confronted with by the Paris police and prosecutors.

They were unable to provide logical accounts as the culprits were captured red-handed by the Police immediately after receiving 40 000 Euros each, a down-payment for an elaborate extortion plan.

The gold-digger pair also signed a letter, pledging “to never again write about the king” for the 3 Mln euro ransom.

Following the arrest of the blackmailers, their publisher “Éditions Le Seuil” said in a statement that it renounced the publication of the book due to the authors’ involvement in blackmail and extortion scheme.

The two journalists were detained and officially charged with the blackmail and extortion crimes committed against Moroccan King. They were released later and put under judicial supervision. The two blackmailers will stand trial for the offenses.

But their credibility as journalists has been damaged forever and they will perhaps never recover.

“Their reputation has been tarnished” “They clearly erred and their error is fatal” “Their misconduct is unforgivable” “They must assume the consequence of their miscalculated acts” these are some of the comments depicting the two journalists’ behavior. Some go even further calling the media community to banish all free-lance mercenary writers and bounty-hunters from their profession while publishers should expose hoaxers and set up a blacklist of rogue writers.