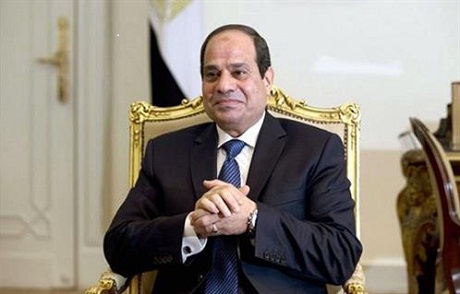 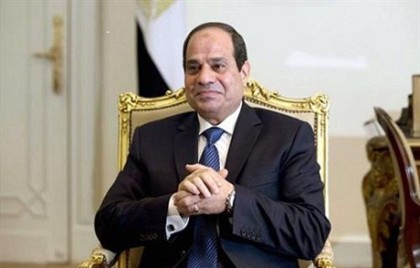 Al-Sissi Monday promised to ensure a peaceful unfolding of the parliamentary elections set for October and November.

The Egyptian president who has been running Egypt without any elected parliament is under international fire which criticizes him of ruling the country with iron hand and failing to materialize his promise to organize free, fair and democratic parliamentary elections.

In an exclusive interview with Channel News Asia, Al-Sissi who is struggling to polish his image guaranteed to make the forthcoming elections peaceful ones.

“I am assuring Egyptians and investors and everyone who hears me, God willing, that it will be safe and completely stable,” al-Sissi said, speaking from Singapore, a stopover in his current Asian tour.

Al-Sissi did not sound clear when he was asked if he would instruct security forces not to shoot round bullets during the coming elections. He indicated that security forces will use force if there are attacked with weapons.

The Egyptian president told Channel News Asia that the international community’s uproar over the fate the Al-Jazeera journalists was normal and promised that Cairo will deal with the case positively.

A court in Cairo Saturday handed three-year sentence to Mohamed Fahmy, Baher Mohamed and Peter Greste, all Al-Jazeera journalists, for disseminating “false news” in 2013. They were formerly handed 10 years but the ruling was nullified in January due to lack of evidence.