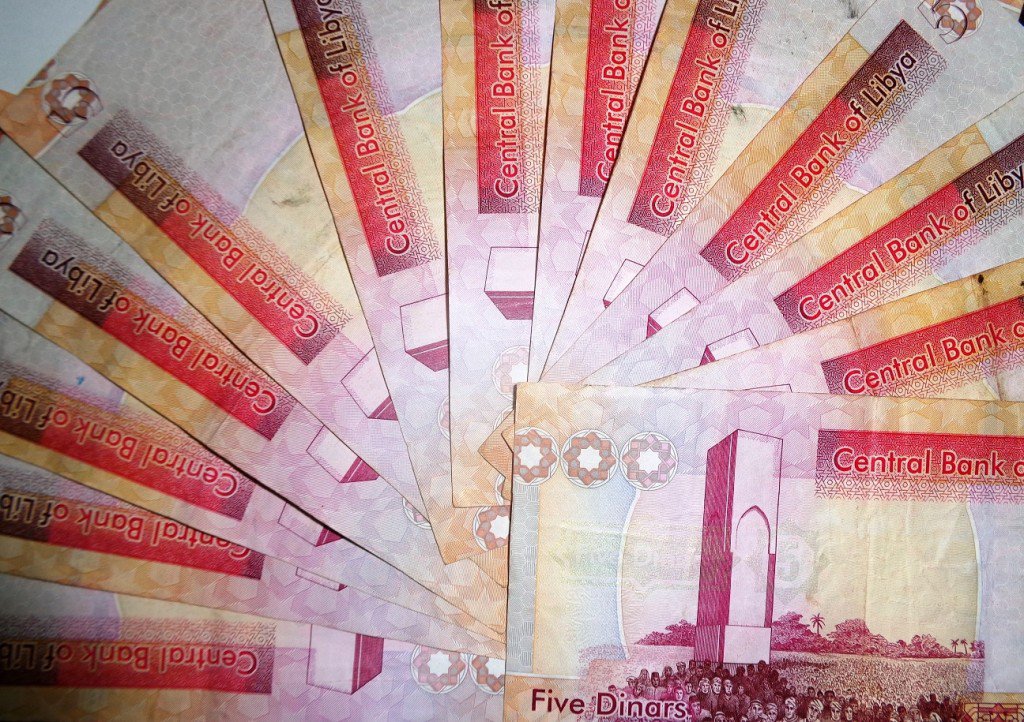 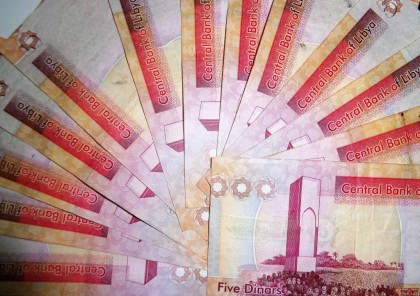 The Libyan Dinar has plummeted further over the week-end against foreign currencies on the black market now appearing as the only available FOREX market for most Libyans desiring to buy foreign currency owing to lack of central regulatory body.

Reports say the fall of the Libyan currency is related to the clampdown on foreign currency being available to Libyan businesses and travellers abroad and not related to the on-going political dialogue between rival Libyan factions.

Libya is currently divided and governed by two different governments and parliaments, on one side the internationally recognised government and its affiliated parliament operating from Toburuk and the rival government based in Tripoli endorsed by the General National Congress (GNC).

Meanwhile, Libyan and Tunisian businessmen have called on the Tunisian government to organise an investment forum between the two counties in Sfax. Tunisia has become the main destination of Libyan travellers and businessmen.

The called was made last Thursday by the Joint Libyan-Tunisian Affairs Council during a meeting with the Tunisian minister of Development, Investment and International Cooperation Yassine Brahim.

The council called for enhancing joint business ventures and upgrading investment in economic cooperation. The council also indicated that there is enormous investment potential in areas including tourism, food industry and healthcare and well as construction materials industry between the two countries, and particularly in southern Tunisia.

Yassine Brahim announced during the meeting that Tunisia is about to unveil in November a new five-year plan that will focus on the development of investment and partnership between Libya, Algeria and Tunisia.

Furthermore, Tunisian minister of trade Ridha Lahouel confirmed a couple of weeks ago that a free-trade zone would be created between Tunisia and Libya in the area of Shousha at their border.