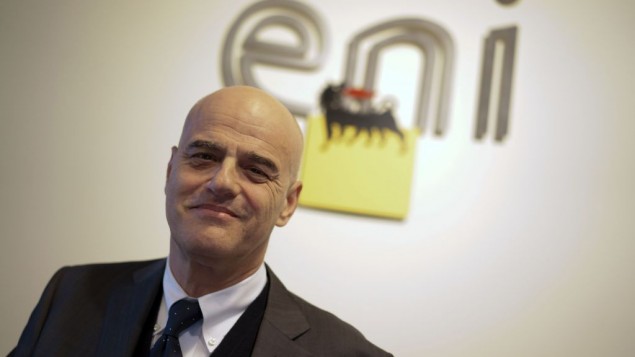 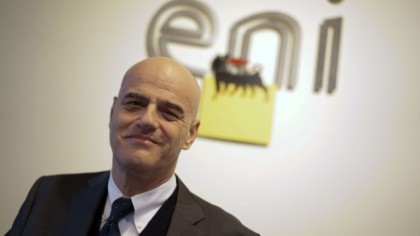 Italian gas and oil company producer ENI announced Sunday it discovered “the largest” natural gas field in the Mediterranean off the Egyptian coast, making Egypt probably the top gas producer in the region in the future.

Egypt which is struggling to ensure enough energy supply to its millions-strong population may end its struggle with this discovery.

Eni present in Egypt through its subsidiary IEOC said the discovered gas field located at its Zohr prospection zone “in the deep waters of Egypt” — could hold a potential 30 trillion cubic feet of gas over an area of 100 square kilometres (38.6 square miles).

“Zohr is the largest gas discovery ever made in Egypt and in the Mediterranean Sea and could become one of the world’s largest natural gas finds,” Eni said in a statement.

“The discovery, after its full development, will be able to satisfy Egypt’s natural gas demand for decades.”

“Eni will immediately appraise the field with the aim of accelerating a fast-track development of the discovery,” the energy company said.

Eni boss Claudio Descalzi who met with President a-Sissi a day before the announcement indicated that Egypt possesses enormous gas potential and exploitation of the new field will be very beneficial of Egypt.

“Important synergies with the existing infrastructures can be exploited, allowing a fast production startup.”

The new Zohr gas field relegates the Israeli’s Leviathan gas field with a 16 trillion cubic feet capacity. So far it was said to be the largest gas field in the Mediterranean.

North Africa Post's news desk is composed of journalists and editors, who are constantly working to provide new and accurate stories to NAP readers.
NEWER POSTThe Laurent-Graciet case, this is like being in a bad movie, French FM
OLDER POSTLibya: Dinar collapses highlighting ailing economy