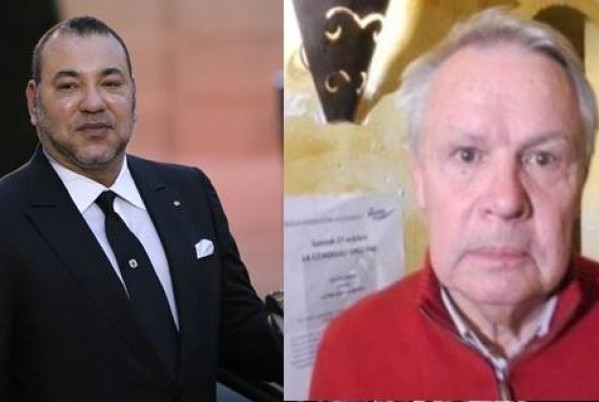 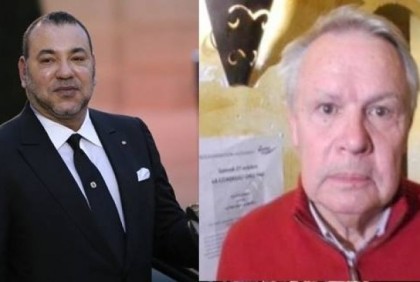 The two French journalists Eric Laurent and Catherine Graciet have been indicted early Saturday by a paris investigating judge for attempted blackmail and extortion against the King of Morocco Mohammed VI.

The case which sounded like a thunderclap in this late summer has been making the headlines since it broke out on Thursday when the two journalists were caught red handed in their attempted blackmail and extortion after they finalized their “deal” with the French attorney representing Morocco.

The two journalists had threatened to publish a polemical book on Morocco unless they get €3 million. Under the deal, they accepted to reduce the amount of the ransom to €2 million, signed a statement pledging they will not publish the famous book they co-authored and pocketed an advance of €80,000.

The details of the statement, reportedly handwritten by Catherine Graciet, were disclosed on Saturday by French BFM TV.

The statement dated August 27 was signed by the two French journalists who committed not to write or publish anything on the Kingdom of Morocco, to never speak publicly on this country, either directly, indirectly or through intermediaries, and to never share, in any way, the documents and information in their possession with anyone.

Despite the blatant proofs indicting the two felons who were caught by the French police in possession of copies of the statement and the €80,000 in addition to the police-taken pictures and recordings of two meetings with Me Eric Dupond-Moretti, the attorney representing Morocco, the lawyer of the two defendants William Bourdon said his clients “had been trapped.”

The argument was flatly rejected by Me Dupond-Moretti who said “It is they who contacted the Royal Cabinet, it is they who have received the money, it is they who signed a document in which they undertake not to publish a supposedly compromising book on Morocco, in exchange of money.”

“If this is not blackmail and extortion, then words have no meaning,” said Me Dupond-Moretti.

The attorney who had previously described the acts committed by the two suspects as a racket by thugs and a thunderbolt in a clear sky said the acts are contrary to journalism ethics and principles. “These are rogue practices,” he said.

He suggested that there was much more to this case than a mere extortion. “When we look more closely, we have elements that allow directing suspicion towards something else…one of the challenges of this instruction is to know the exact mobile of the act.’ ‘