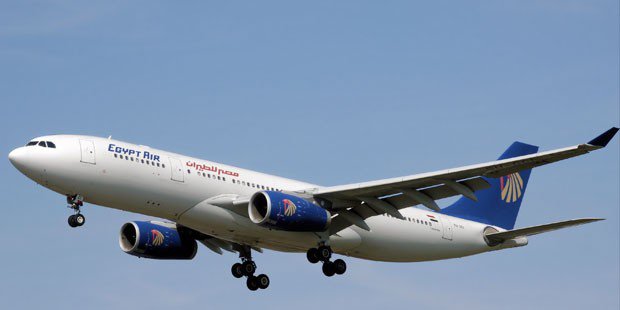 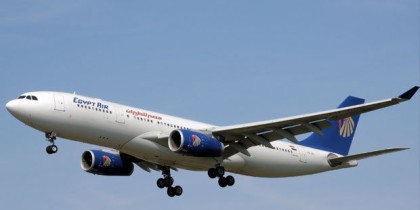 State-owned carrier Egypt Air has a new boss since Thursday after former boss Sameh el-Hefny has been sacked following the one billion dollar lost recorded by the company since the 2011 uprising.

Samed el Hefny who ran the company since Marsh 2014 will be replaced by Sherif Fathy who is a consultant and worked as a regional director at the Dutch airlines, U.S. Northwest airlines, the International Air Transport Association, and other companies in the aviation field.

The information was given by the Egyptian Minister of Civil Aviation Hossam Kamal. The change at the head of the airline is meant to have the company regain profitability.

Fathy, 53 has been tasked with developing the network and fleet of Egypt Air, improving services and promoting sales and marketing.

Egypt Air is one of top continental airlines in Africa and had achieved a profit of 400 million EGP last year according to outgoing boss Hefny.