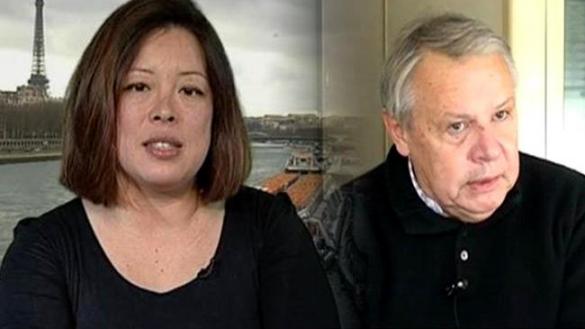 A Writer’s felony, or when a blackmailer’s multi-million-Euro scheme evaporates 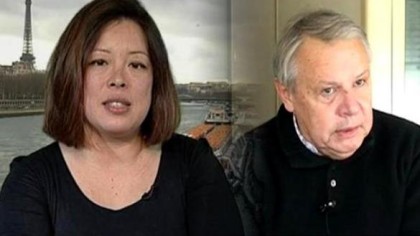 The French writer and journalist Eric Laurent, well known in Morocco for his books on the Kingdom, some friendly, others less friendly, has been arrested on Thursday after he was caught red-handed in blackmail and extortion, reported the French RTL radio station on its website.

Eric Laurent, author of “Memoires d’un Roi”, a book he wrote after a series of interviews with Hassan II in 1993, and co-author of «Le Roi prédateur,” was surely short of inspiration and money this summer when he was struck by a “bright” idea: why not gain easy money by blackmailing some outstanding figures? The answer is soon found. Who better than Morocco’s king Mohammed VI? He will surely pay.

No sooner thought than done!

The saga of the master blackmailer began on July 23. The man, 68, picked up the phone and called the Royal cabinet in Rabat. He told his interlocutor that he wrote a rather deleterious book about Morocco but that he would not publish it if he gets what he wants, requesting a rendezvous to detail his claims.

The rendezvous was set for August 11 in Paris between Eric Laurent and a Moroccan lawyer commissioned by the Royal palace. The French writer bluntly claimed € 3 million to abstain from publishing his book.

Taken aback by Laurent’s scheme, the lawyer however set another appointment to give him an answer about what is clearly an extortion case, while Moroccan authorities hurried to lodge a complaint with the Paris prosecutor for blackmail and extortion.

The second meeting between the Moroccan lawyer and Eric Laurent took place on August 21 for a luncheon but this time it was monitored by the French police and Eric Laurent has reportedly repeated his offer: € 3 million or the book will hit the shelves shortly.

Five days later, the Paris prosecutor, considering the charges serious enough, opened a criminal investigation for extortion and attempted extortion and three judges were appointed to handle the case.

The third and last meeting between the Moroccan lawyer and the blackmailer, who was accompanied, according to RTL, by the co-author of the damned book, took place in a Paris restaurant on Thursday, August 27, under the watchful eye and listening ear of the police.

The writer finally accepted the deal proposed by the lawyer who offered €2 million euros, and gave him an advance of €80,000 after he made him sign a waiver whereby he abandons publishing the book.

Eric Laurent did not have time to enjoy what he thought was a masterstroke. He was picked up by the police as soon as he set foot outside the restaurant.

And the moral of this story is that it raises questions on how much Eric Laurent got to co-write «Le Roi prédateur.” Or has he just lent his name?