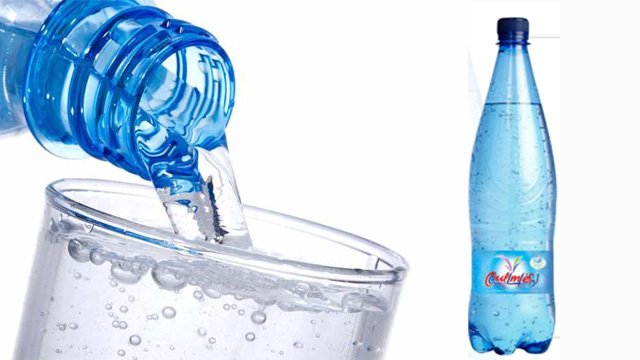 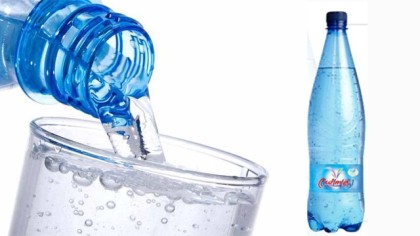 The deal was signed on August 17 after LEMO clinched 55% shareholding from Cauris Croissance Fund (45.74%) and Christian Mondjanagni (9.26%) founder and shareholder at ETE.

LEMO materializes thus its development strategy at the international scale and fulfills its Pan-African ambition and also contributes to Morocco’s African strategy and openness on African markets, especially in the Sub-Saharan region.