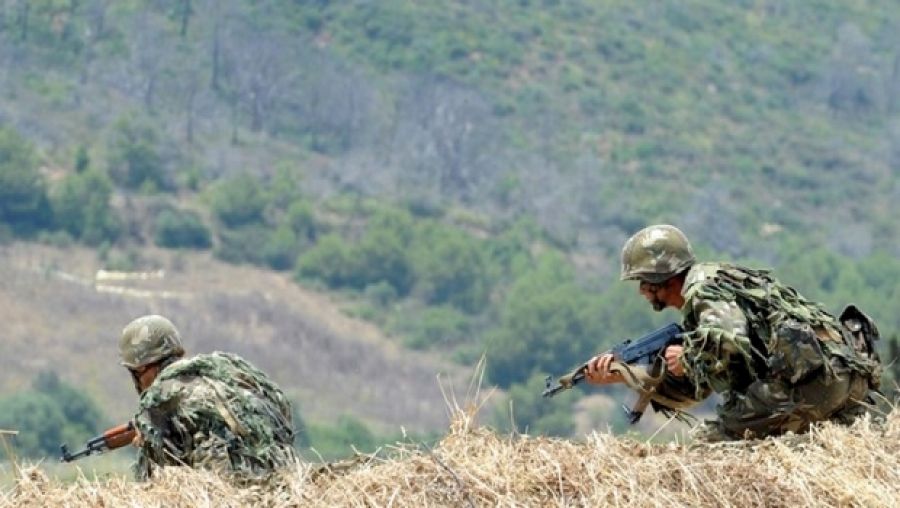 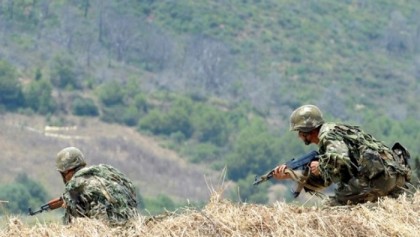 The Defense Ministry statement indicated that its forces killed the two notorious terrorists in an ambush after receiving intelligences on their hideouts.

“Thanks to the exploitation of intelligence gathered, a unit of special troops of the national popular army was able to eliminate two terrorists in an ambush yesterday August 25 at 9 pm, in the small town of Taher,” the statement said.

“The two terrorists were Emir Nefla Nouredine and his deputy Bouhnika Abdelouahab who joined terrorist groups in 1994,” the ministry indicated adding that two machine-guns of Kalashnikov type, one defensive grenade, six chargers and other items were seized during the operation.

The statement said that so far, five terrorists have been killed in the army raids conducted since the beginning of the week in the small towns of Jijel and skikda and that the army has seized three machine-guns, one rifle, nine chargers, important quantity of ammunitions, a pair of googles, and several other arsenal items.

Algerian forces have been challenged by terrorist groups’ attacks for decades. The groups operate mainly in mountainous regions of the country as well as in the desert where it is very difficult to locate them. Forces have lost hundreds of security personnel ranging from soldiers to police officers killed in ambushes.