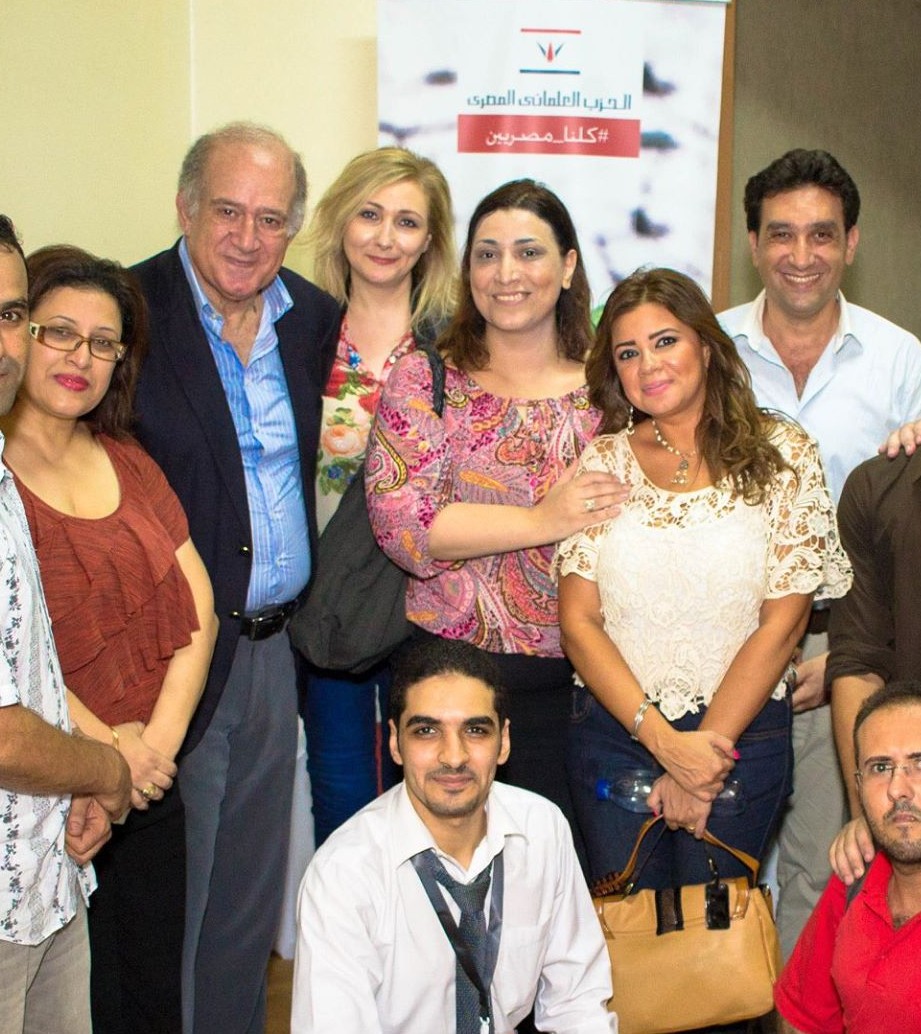 Egypt: A secular party aims to defy odds despite criticism 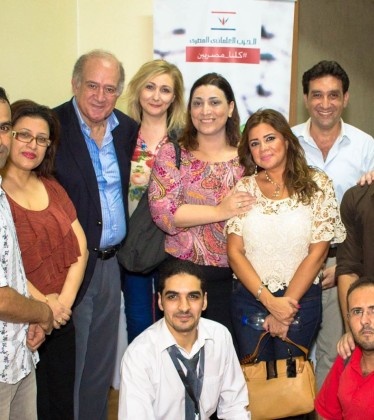 Founders of the Egyptian Secular Party (ESP), a political party yet to be registered, have stated their objectives include limiting the role and influence of religious institutions in the nation’s affairs.

The party has been heavily criticized for promoting such an agenda but party founder Hisham Ouf vowed that they will treat citizens equally regardless of their beliefs.

Egypt is a predominantly Muslim country and the Sharia is constitutionally the primary source for lawmakers.

Ouf said Egyptians have misconceptions about secularism. He claimed that the Muslim Brotherhood acted as “if their people are God’s chosen nation” when they were ruling the country and Al-Azhar has become “a state within the state” due to the diverse “powers” its leader Shiekh Ahmed al-Tayeb now enjoys.

Al-Azhar is a religious institution responsible for fatwa, preaching and jurisdiction.

ESP was criticized by the local daily Al-Watan newspaper as a party of the “atheists.” The party has not responded to the critics.

ESP founders think that the time is ripe for such a party in the country as they hope that they will be able to gather the required 5,000 endorsements to register the party officially.

Ouf pointed out that ESP promotes equality and is against discrimination based on gender, religion, race or color. “As a party, we do not differentiate between people based on their religion, as we view it as a personal bond with God that we should not be involved in,” he said.

Ouf, who deplored that “there are religious political parties operating” in the country, said he was confident that the party will be approved by the authorities because its principles are in harmony with the constitution which bans religion-based parties.