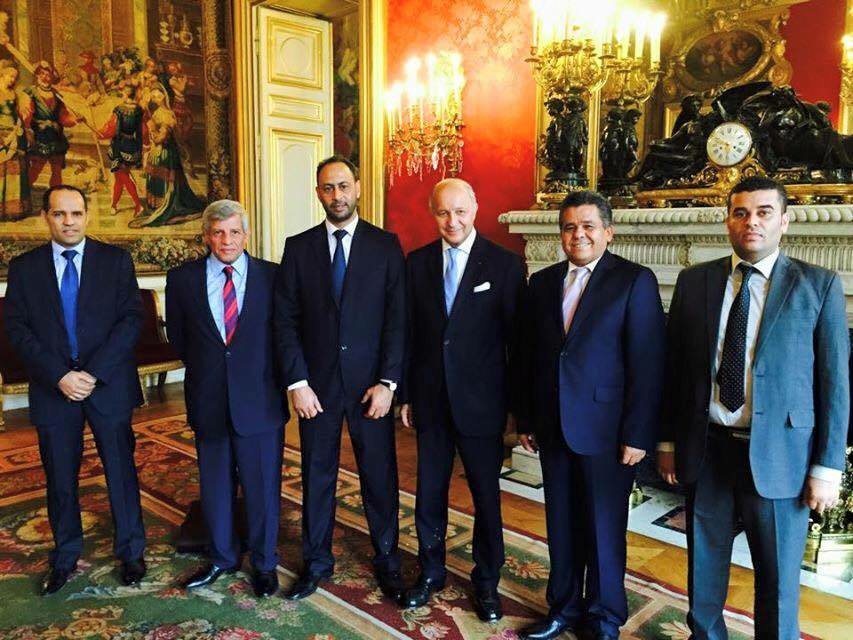 Libya: FM asks International community to wake up as Libya falls to IS 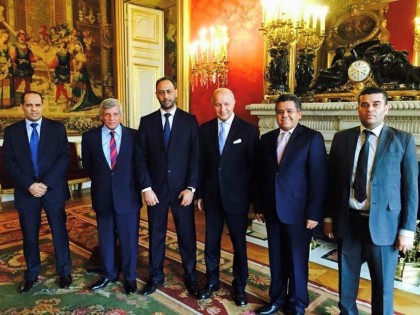 Libyan Foreign Minister Mohamed Al-Dayri has urged the international community to wake up and help Libya overcome the unprecedented progress made by the Islamic State terrorist group which is scoring “giant wins” in Libya.

The Foreign Minister who was on a visit to Paris Tuesday to seek France’s support to lift the UN arms embargo imposed on his country appealed to the international community not to wait until IS conquers the entire Libya to act.

“The situation is extremely serious,” Mohamed al-Dayri told AFP. “People are dying, are crucified, are disinterred from their graves, are burnt alive. Libyans don’t understand why the international community doesn’t wake up to these dangers.”

The Libyan official who insisted on the need for an international intervention the soonest possible, made it clear however that troops on the ground, whether Arab or non-Arab, are not needed. What is needed, he said, is aerial support for the Libyan armed forces on the ground.

“The international community waited for Mosul to fall before intervening in Iraq. We don’t want to see Tripoli or Misrata fall,” he said.

Libya is facing a growing threat of IS that has progressed in the country, taking advantage of the division among the Libyan warring factions, which are still far from reaching an agreement and forming a government of national accord.

The terrorist group has made significant gains recently and committed atrocities in Sirte, the home town of former Libyan ruler Muammar Gaddafi killed in 2011.

IS beheaded and hang remaining of militiamen fighting them in the city. Its victorious expansion has already covered major towns including Derna, Benghazi, Sirte and Sabratha, according to al-Dayri.

“They have not yet seized oil fields, but we fear they might come to control several wells,” al-Dayri said.

“On Saturday, there was a call from their leaders in Iraq and Syria to reinforce their ranks in Libya. They want to make of Libya their rear base.”

The Tobruk-based government says the ban is crippling its fight against IS. Al-Dayri hopes the support of France as permanent of member of the UN Security Council will weigh on the UN decision.

“We are not talking about sophisticated military equipment, but we need the minimum to fight terrorism in an adequate manner,” he said.

Talks also covered French potential support for the House of Representatives (HoR) and the Tobruk-based government.

The Libyan Foreign Minister had previously visited London where the British foreign Secretary Mr Hammond urged all Libyan factions involved in the UN-brokered peace process to endorse the process to reach a quick accord that will pave the way for a government of consensus.