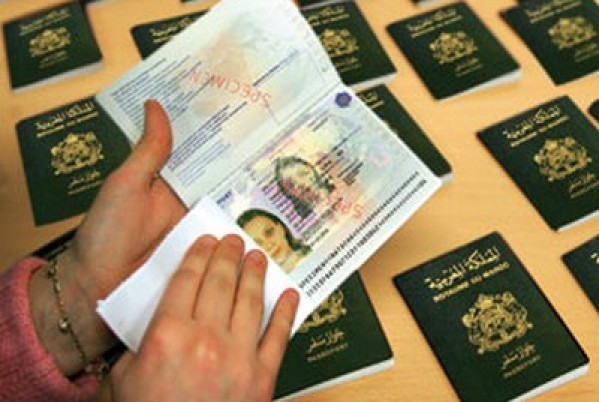 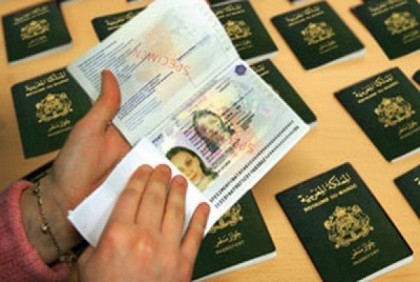 More flexible conditions will be applied to Moroccans’ applications for Schengen visas at French consulates as of next October.

These more flexible conditions were detailed in a note addressed by the French Foreign Ministry to diplomatic and consular missions in Morocco.

According to the note, more visas will be granted to Moroccans for longer periods, ranging from one to five years. Special flexible measures will be applied to academics.

Morocco and the European Union had announced earlier this year the launch of a new phase in their bilateral consultations to reach a new agreement facilitating the granting of visas for Moroccans wishing to visit Europe.

The two sides will hold consultations on visa facilitation for Moroccans, part of their partnership regarding the movement of people, next October 19-20 in the European Union headquarters in Brussels.

The signing of a visa facilitation agreement remains however conditional on the ratification by Morocco of a readmission agreement by which it would agree to receive on its soil all irregular migrants expelled from Europe that would have crossed Morocco before reaching Europe. Morocco has so far refused to sign the readmission agreement but accepted to hold negotiation on the issue.

North Africa Post's news desk is composed of journalists and editors, who are constantly working to provide new and accurate stories to NAP readers.
NEWER POSTLibya: FM asks International community to wake up as Libya falls to IS
OLDER POSTHuman Rights: “Algeria hostile to freedom of speech,” Frazer Institute