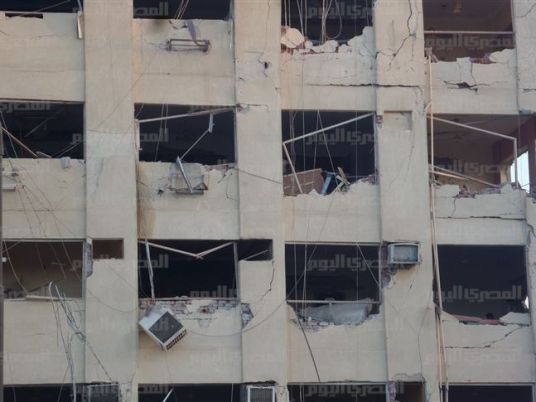 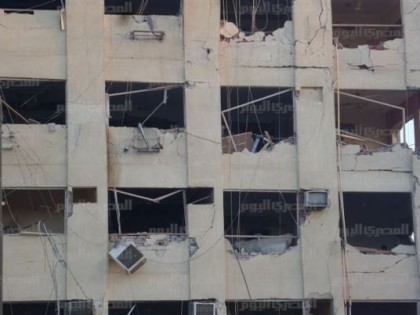 Security sources investigating the attack indicated that the attack took place in Shubra al-Khaima, a Cairo suburb, injured 29 people, and left a burned-out vehicle and crater.

Reports say the blast was heard in several parts of Cairo. No one claimed responsibility of the attack which is adding up to the new strategy of Islamists opposed to Cairo. Attacks by Islamists are no longer concentrated in the Sinai and have been stepped up in the Egyptian capital.

Jihadists claimed responsibility of the killing of the top Egyptian prosecutor in a car bomb in June. Another car bomb targeted the Italian Consulate in Cairo, damaging the building.

Attacks by Jihadist have killed scores of security forces since the removal of the Islamist President Mohamed Morsi by the army in 2013 and the subsequent sweeping crackdown on his supporters.

Human rights groups and journalist associations blasted the new law calling it unconstitutional and saying that it gives leeway to officials to commit crimes. They also argued that the new law muzzles freedoms gained following the ouster of long time ruler Mubarak in the Arab Spring, in 2011.