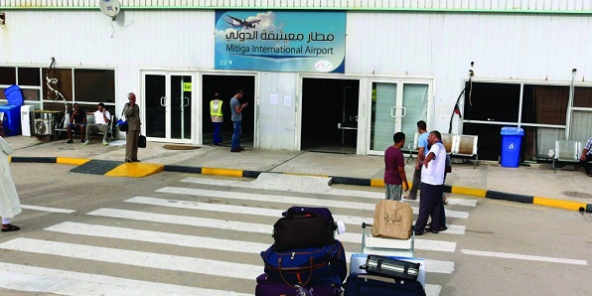 Tunisia-Libya: Commercial flights from troubled Libya to Tunisia to resume 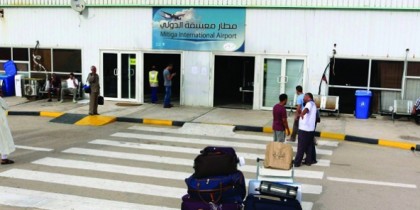 Tunisia’s Transport ministry announced earlier this week it is allowing resumption of commercial flights from disintegrated Libya after it suspended all flights on security grounds.

Tunisian authorities suspended flights form Miitiga airport, near Tripoli and Misrata, in the east of Tripoli last August because of security reasons.

The Tunisian ministry of transport indicated in a statement that Tunisian authorities reviewed their decision to reopen commercial flights from those airports after several meetings between Tunisian and Libyan transport authorities including a technical audit on security carried out in the Libyan airports.

‘’The Tunisian airspace will be re-opened to Libyan airlines for commercial flights coming from the East and the West to Tunisian airports,” the statement read.

Though flights from General National Congress (GNC)-controlled zones were suspended, Tunisia maintained flights between the two countries via Labreg and Tobrouk (East) airport.

Tunisair however has not altered its decision to suspend its flights to divided and uncontrolled Libya.