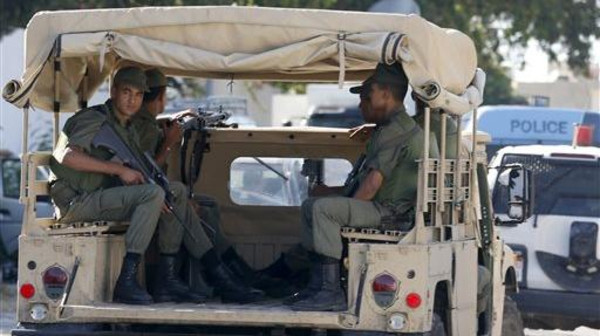 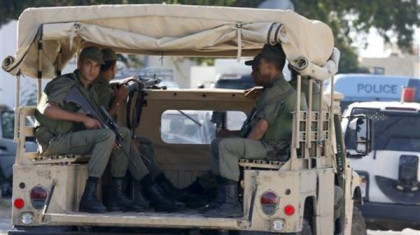 Tunisia’s defense ministry indicated Tuesday two of its soldiers died after a landmine exploded near the Algerian border.

“Two soldiers died, one last night and the second early this morning, after they were injured in a landmine explosion in Mount Mghila on Monday,” the ministry’s spokesman Belhassen Oueslati told the media.
The ministry did not elaborate on the circumstance of the incident but the region near the Algerian border is scene of regular clashes between the Tunisian army and terrorists very active in that region since 2012. These clashes have caused many casualties for the Tunisian forces.

On Monday, the army spokesperson, Oueslati had told reporters that army blunder caused the death of a woman and injured a man as their car was fired at by an army convoy that mistakenly took them for a group of terrorists.

The incident happened in western Tunisia, in the Kasserine region, located at the foot of the Chaambi mountain.