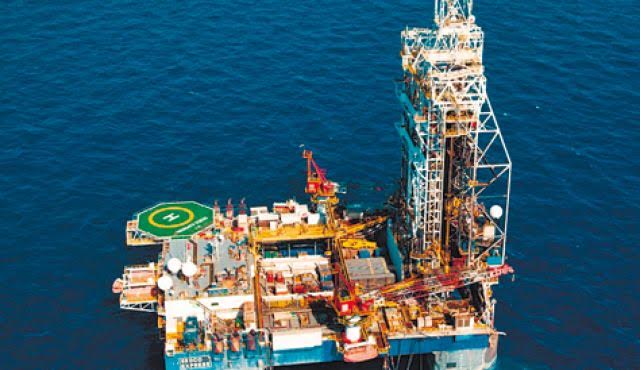 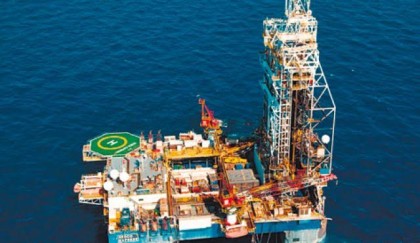 The Israeli cabinet approved the deal signed between Israel and a consortium including U.S. firm Noble Energy on the production of natural gas at the offshore Leviathan field located in the Mediterranean amid criticisms that it is detrimental to the interest of the average Israeli citizen because the conditions of the deal do not encourage a fair competition and favor companies involved.

Prime Minister Netanyahu said the deal was important because the revenues it would generate will “benefit education, health, social welfare and other national needs.” The consortium is expected to invest $1.5 billion to develop the gas field, considered as the largest in the Mediterranean, within the next two years. All the 18 cabinet members supported the deal except one.

Israel’s anti-trust authority said the deal is biased because it gives the companies involved an upper hand compared to others in the sector but Netanyahu and his cabinet declared in June that the production of gas is linked to national security as it helps bypass the monopoly and fairness regulations.

The parliament will also vote on the deal but it is still unclear if they will support the government’s position even though opposition parties have lamented that sufficient benefits were not secured for the public in the deal.

The leviathan gas field could turn Israel into a gas exporter and Netanyahu told his cabinet before the vote on the deal that he was “not impressed by populism” because “the true interests of the state of Israel require the approval of this outline as quickly as possible.” If the Jewish State becomes a gas exporter, its influence in the Middle East could be boosted especially with neighboring countries with which it has concluded peace agreements.