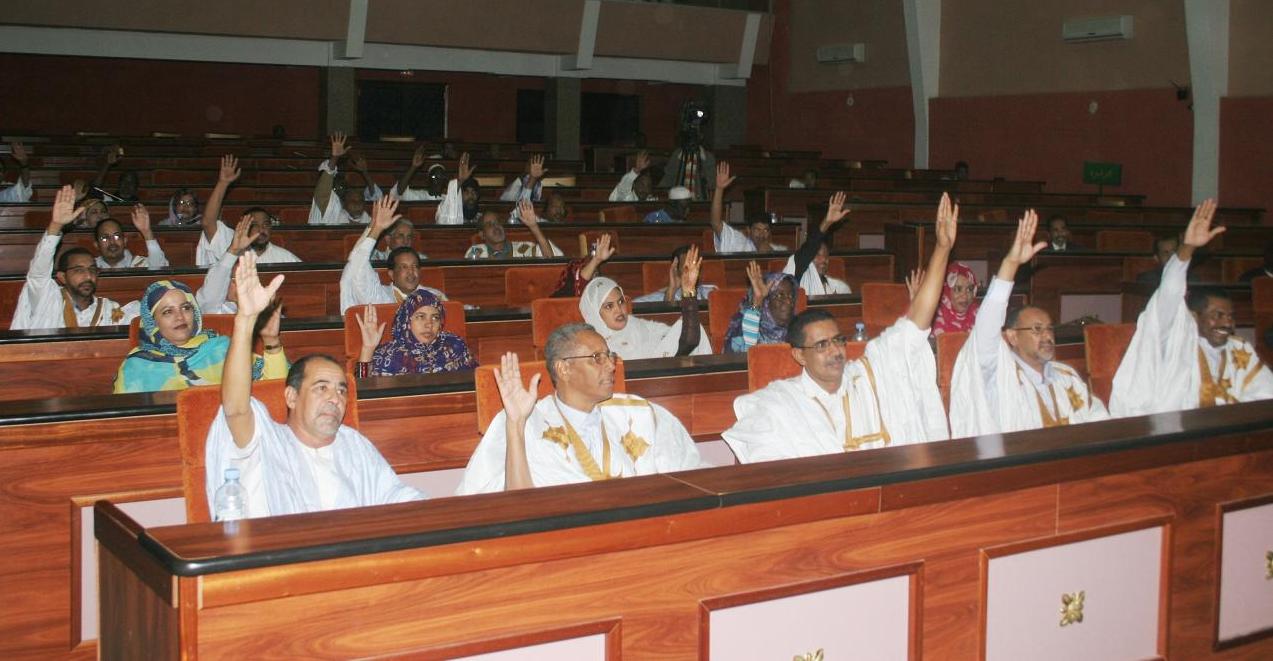 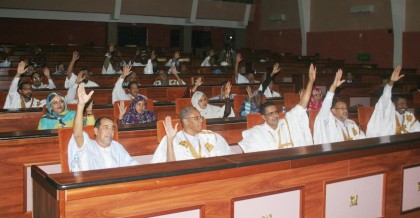 Mauritanian Parliament has passed a new anti-slavery law which criminalizes “10 forms of slavery”, including forced marriage and other controversial social practices such as handing a woman over to another man without her consent after the death of her husband.

Slavery is a matter of hereditary traditions in Saharan and Sahel cultures. Mauritanian authorities have so far denied that slavery represents a serious problem. They refer to slaves as “non-paid workers” or as “exploited & underage workers”.

But the new law makes it clear that slavery is a “crime against humanity”, doubling the prison term for offenders to 20 years. The move has been hailed by human rights militants. They say the new bill will enable slaves to take legal action to retrieve their freedom and empower courts to punish slave owners.

The new law also provides for legal help for slavery victims and for the confiscation of a convicted offender’s assets to compensate victims.

According to some experts, Mauritanian society is organized into tribes and clans – large extended families – wherein every member has inherited a role and social status.

They say there are indeed laws against slavery in the West African country but these laws are scarcely enforced because of illiteracy, while many Mauritanians live in remote rural areas. The problem is that they have no idea or little knowledge of their legal rights.

Those who dare to leave their clans to escape their social and hereditary status often move to urban zones where they live as outsiders and outcasts.