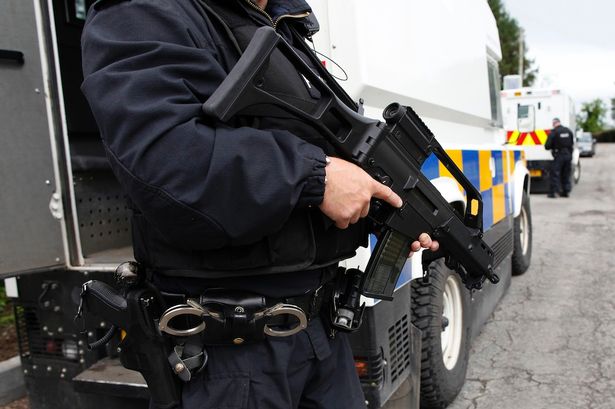 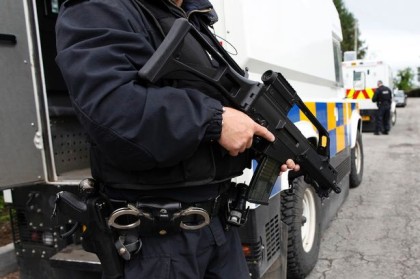 Tunisian defense ministry said Sunday soldiers killed a woman and wounded a man mistakenly taken for an armed group, as they were driving past the soldiers.

The incident happened in the western region of Kasserine on Saturday. Lt-Col. Belhassen Oueslati, spokesperson for the defense ministry, told reporters that the army had earlier received tips about a car carrying an “armed group” in the Kasserine region and had dispatched soldiers to catch it.

Oueslati said that the car carrying the two young people was parked at the foot of the Semmema Mountain, a military operations zone, and that the driver started the car at the very moment a military convoy was passing by and fishtailed the convoy’s second vehicle.

Fearing that the car passengers may be armed elements or that their car may be crammed with explosives, the soldiers fired at them, he said.

Oueslati said it is not known yet whether the driver’s actions had been deliberate or if he had panicked and tried to get away. Investigations will determine the exact cause, the spokesperson said.

According to hospital sources, the woman died of fatal wound at her kidney, while the man got injuries at his shoulder.

This is not the first incident related to security forces mistake. At the end of August last year, the Tunisian police had killed two young women. The two cousins, one of whom holding the German nationality, were driving around Kasserine when they were shot at by police agents, mistaking them for members of an armed group.