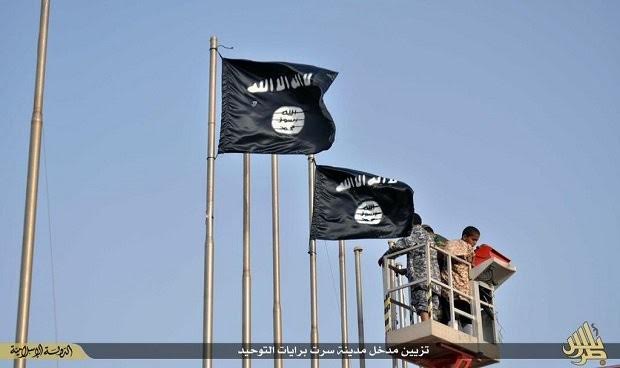 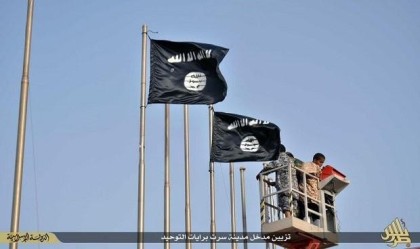 The Libyan government in Tobruk has called on the Arab States to help it combat the militants of the Islamic State in the coastal town of Sirte.

The town has been under the influence of the Tripoli-based government backed by the coalition of Islamist forces before they were forced out of the city at the beginning of the year.

The intervention of the Arab States was considered necessary by the Tobruk cabinet which said in a statement that “Libya’s temporary government urges… the Arab brother states…to conduct air strikes against positions of the Daesh terrorist group in Sirte.” Daesh is the Arabic acronym for Islamic State.

The statement was released on Saturday but so far no answers have yet come from the Arab States, although press reports said the Arab League would shortly convene a meeting to discuss the request. It is however unclear how engaged they will be in the North African country because most of them are also participating in the U.S led airstrikes on Daesh in Iraq and Syria or with the Saudi-led coalition that is focusing on Yemen.

In the past few days, the Islamic State in Libya has crushed a revolt by a Salafist Muslim group and armed residents trying to break its grip on the city. Dozens of people have been killed, according to residents.

The Tobruk-based government has often blamed the U.N Security Council for limiting its efforts against the extremist group because of the imposed arms ban.

Turkish Anadolu news agency reported on Friday that a letter addressed to Security Council urged its members to “pay attention to the dangerous humanitarian situation in Sirte caused by the unprecedented crimes committed by the Islamic State against the residents of the city” and also lamented on its “negative position” with regards to the country.