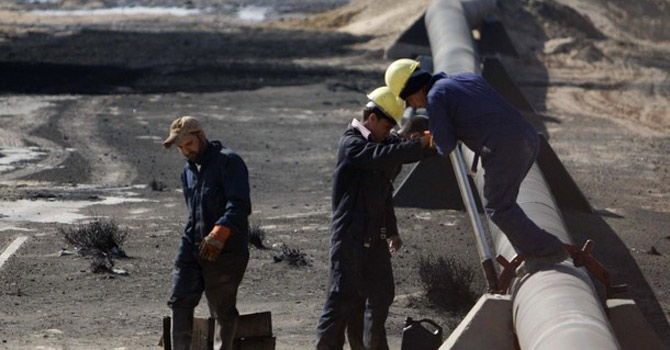 Iraq: The cost of the Political crisis 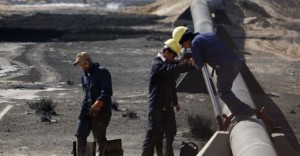 Tensions between the governments in Baghdad and the semi-autonomous region of Kurdistan are jeopardizing the country’s effort to stand again on its feet. Iraq is now the second largest oil producing country within the Organization of the Petroleum Exporting Countries (OPEC) but it is also loosing $200 each second because of the frequent blockage of Iraqi oil exports through the Turkish Jihan Port, a report has revealed.
The pipelines which transport oil to the port have been attacked several times by unknown individuals. A report released this week by the International Centre for Development Studies stated that one of the attacks led to a loss of almost $125 million within a week.
The fact that Iraq’s oil exports have become an active tool in the country’s political arena is heavily affecting its exportation potentials especially between the central government and Kurdistan. Iraq can export up to 200,000 barrels a day but exports only 175,000 because of its political conflict the report stated. It is ranked as the third country with an oil reserve of 143 billion barrels.
The political friction has also discouraged investments in the oil industry. It reached new levels when the Kurds announced that they will be signing oil contracts with companies without the obligatory approval of the central government. The government in Baghdad has made its stance clear on the issue. It has warned that it will not pay international firms working in the semi-autonomous Kurdistan region thereby making “many international oil firms are reluctant to enter the Iraqi market” the released stated.
The two parties are yet to come to a final agreement.