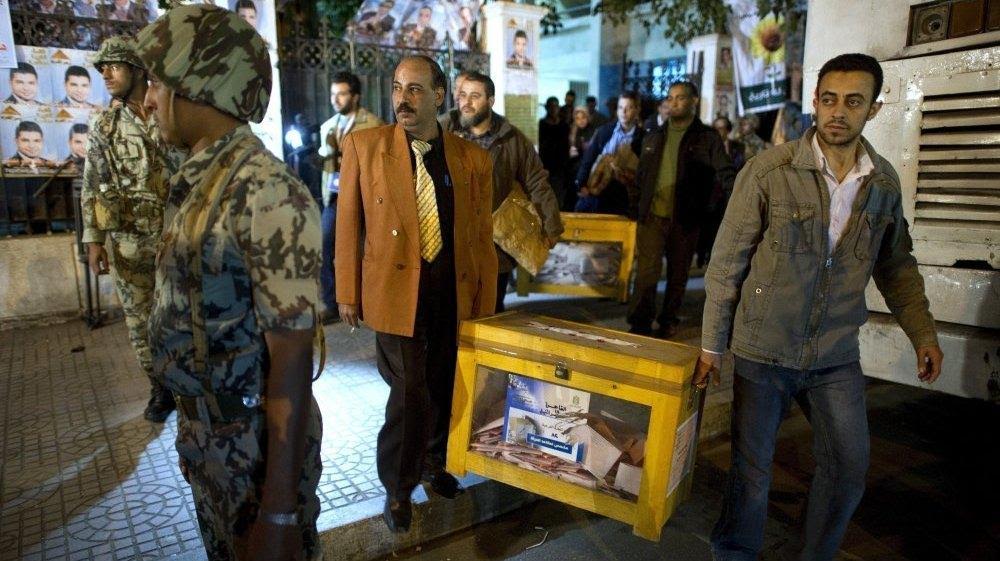 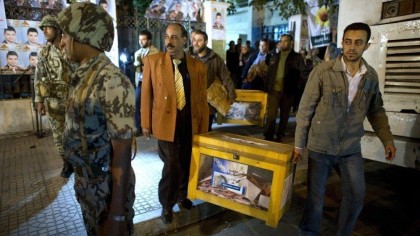 The much-delayed Egyptian parliamentary elections that were slated to take place in March could finally begin by the end of August and a parliament would be in place before 2016.

A statement released by Omar Marwan, spokesman for the Higher Elections Committee (HEC), said the elections are expected to “take two months” and a parliament would be in place before 2016.

Marwan said “a timeline” of the elections will be announced as soon as the HEC completes “preliminary preparations for the polls.”

Egypt has been without a parliament since 2012 after the country’s highest court ruled that the vote had not been constitutional.

Political parties which are determined to participate in the polls have decided not to refer the amended elections law to the Supreme Constitutional Court although most parties have described the law as a “flawed” text that will lead to a weak parliament.

In statements to local media, several party leaders criticized the law but reaffirmed their participation in the upcoming elections.

Anwar Al-Sadat, chairman of the liberal Reform and Development party, told Al-Ahram Online that the new law divided electoral constituencies in “a much worse way” than the previous partition and also gives more seats to independent candidates. He is worried that Egyptian-Israeli citizens could join the parliament due to the dual nationality rule included in the law and questioned whether granting the Supreme Constitutional Court the right to issue rulings on appeals against election laws would not weaken the parliament.

Shawki El-Sayed, a lawyer and former independent MP, said the law won’t allow “a powerful parliament or a parliamentary majority.”

There are fears that individuals like lawyers or independent politicians might challenge the law at the Supreme Constitutional Court which could lead to the dissolution of the parliament.