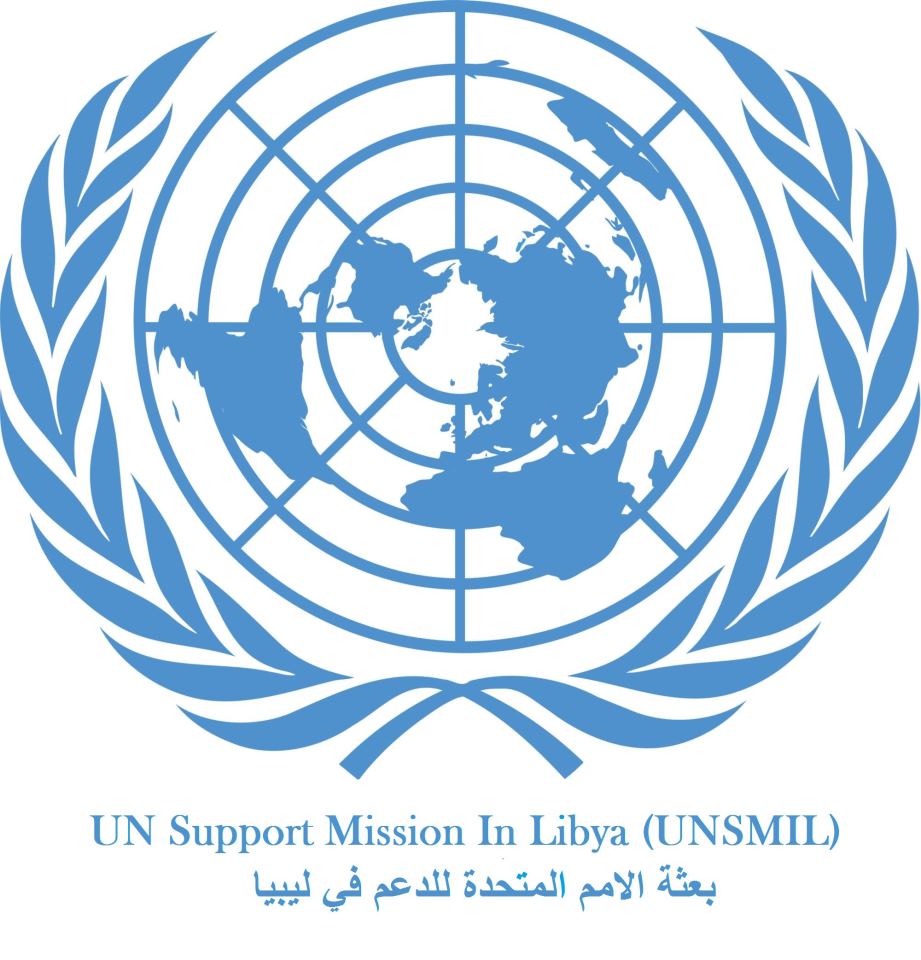 Libya: Libya protagonists meet for a new round of dialogue 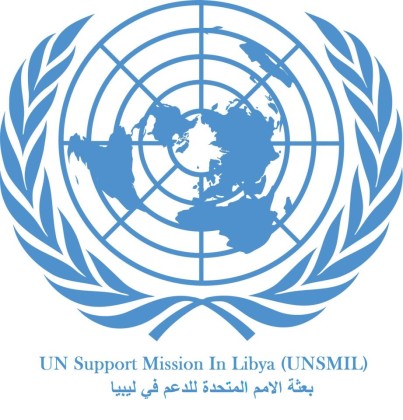 UN Special mission for the Libyan crisis said Thursday it will be convening Libyan political protagonists for another round of dialogue on Monday.

Nearly two months after the UN-brokered draft accord was initialed, Libyan political factions will meet on Monday to decide on who will lead them as Prime Minister and on the two personalities that will assist him as deputy Prime Ministers.

The venue of the meeting was not revealed but a source at UNMIL said the new round may be held in Geneva.

The Prime Minister and the two Deputy Prime Ministers to be picked during the new round of dialogue will be tasked with forming the Government of National Accord as defined in the draft accord.

The Monday meeting will also discuss composition of the new Libyan security forces which suggests that all other militias will be disbanded, something looking like a tall order for the UN envoy Bernardino Leon to attain.

The previous round of talks held in the resort city of Skhirat in Morocco and during which the draft had been initialed by most Libyan factions was boycotted by the General National Congress (GNC) based in Tripoli. Despite further seductive attempt by the UN envoy, the GNC still sticks to its guns and is expected to boycott the Monday meeting.

The GNC criticizes the role given to it in the coming Libyan Government of National Accord which limits it to an advisory body.

This week the Bernardino Leon’s office issued a statement calling on the Libyan leaders to redouble efforts and continue working towards peace despite differences.

“SRSG Leon acknowledges that while some of the parties continue to have reservations about what has been achieved to date, it is important for all parties to continue working on jointly addressing and resolving these concerns within the framework of the dialogue process,” said the statement

“Mr Leon is urging the main parties to redouble their efforts and continue working together towards narrowing existing differences and forging a common platform that can form the basis for a peaceful resolution of the political and military conflict in Libya.”