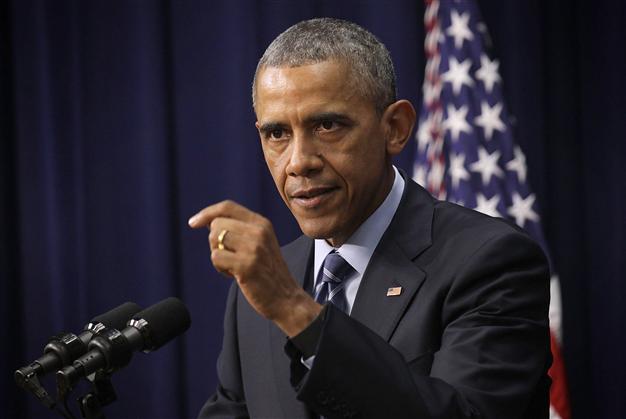 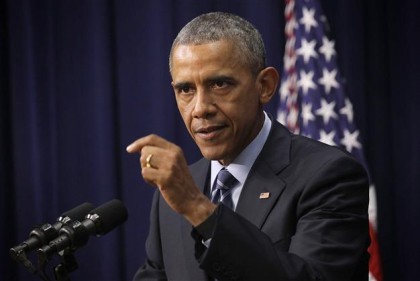 The Ministry urged the Arab League “to back Turkish authorities’ war on terror rather than terrorism itself.”

The Iraqi government also expressed its grave concern over the operation calling it violation of its sovereignty.

Meanwhile US President Barack Obama on Wednesday told reporters in Washington that Turkey has the right to defend itself against banned PKK group, considered terrorist organization by the US and the EU in addition to turkey.

President Obama also underlined that the agreement between Washington and Ankara is mainly tied to the fight against the radical ISIL group making huge advances in Syria and posing threats to Turkey.

“Well, we’ve discussed with the Turks our strong view that ISIL poses the largest threat to the region and we have to stay focused, [and our view is] that to the extent the PKK engages in attacks against Turkish targets, it is legitimate for the Turks to try to defend themselves,” Obama said according to the Huffington Post.

Turkey is accused of using its military operation against ISIL as cover-up to crackdown on the PKK movement. Ankara has recently entered war against the radical Jihadist movement after the group orchestrated a suicide bombing attack in a border town in the south-eastern district of Suruç on July 20. The attack killed 32 youth.

In a separated incident, a Turkish soldier was killed by a gunman believed to belong to the PKK movement.