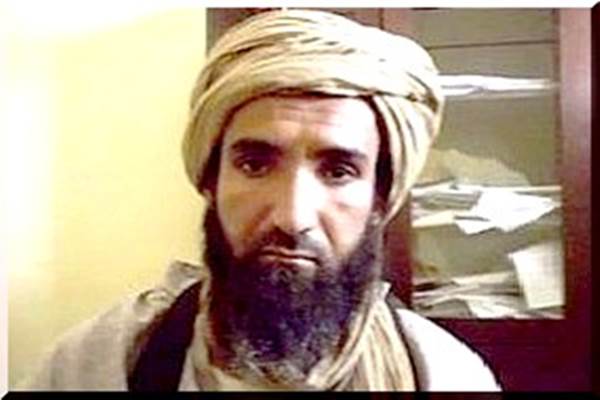 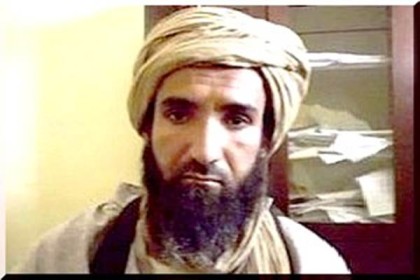 Mauritania has released the former spokesman of Ansar Dine, Sidi Mohamed Ould Mohamed Ould Bouamama, aka Sanda Ould Bouamama, from prison raising fears that he would engage again within the extremist group and resume participation in terror activities.

Mali had issued an international arrest warrant against him for alleged crimes he had committed during the occupation of northern Mali in 2012 by the al Qaeda-linked group Ansar Dine but Mauritania didn’t extradite him, although Bamako and Nouakchott are bound by a judicial cooperation treaty.

Besides, Nouakchott neither confirmed nor denied that it had Ould Bouamama in custody even though he surrendered himself to Mauritanian authorities after he fled Mali when French and African troops intervened to oust Islamist militants in January 2013.

Bouamama, a native of Timbuktu, has a dual Malian and Mauritanian citizenship. His release was confirmed by Africa Desk Director of the International Federation for Human Rights (FIDH), Florent Geel, who lamented that “freeing an individual of this caliber will obviously allow him to again take up his jihadist activities and continue to commit crimes.”

FIDH lodged last March a complaint against a number of individuals, including Ould Bouamama, for crimes committed in Timbuktu while the city was under Islamist control. The FIDH complaint was filed on behalf of 33 victims of these crimes.

Several Malian voices have also raised concerns over Bouamama’s reported release especially that terrorist attacks are still recurrent in Northern Mali, the latest having been staged on Monday against an army base in Timbuktu where 11 soldiers were killed.

Raids are also regularly targeting UN peacekeepers and Malian forces in Bamako, as well as in the border regions near Côte d’Ivoire and Mauritania.

Mauritania is yet to comment on the matter and has not confirmed that Bouamama has actually been released.