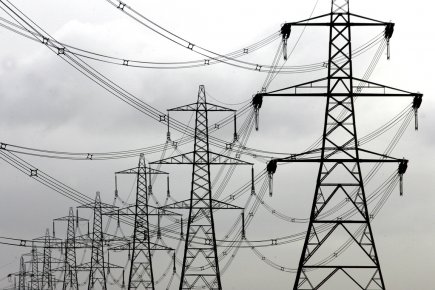 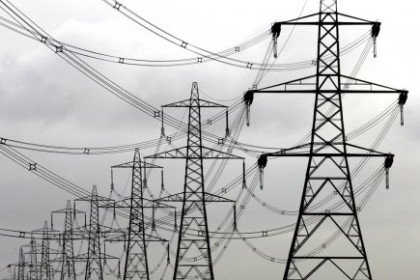 Electricity has been a major challenge in Libya in the past few years because fighting in the country destroyed some of the infrastructures while foreign companies have been reluctant to supply spare parts needed to repair damaged grids.

The Tripoli-based government has announced that electricity will be imported from neighboring Egypt and Tunisia to reduce the load shedding with the capital having electricity sometimes for only 6hours per day but the situation is believed to be worse in the eastern city of Benghazi.

The electricity company along other important state institutions are headquartered in Tripoli but the Tripoli-based Government controlling them is not recognized by the international community.

Prime Minister Khalifa al-Ghwell of the Salvation Tripoli government, which is backed by Islamist militants, said 250 and 75 megawatts will be supplied from Tunisia and Egypt respectively without dwelling on the financial aspect or logistics involved.

An Egyptian official said Libya can get up to 100 megawatts part of an existing bilateral agreement.

Ghwell added that generators have also been rented to provide an additional 240 megawatts. Libya’s electricity supply capacity was more than 7gigawatts in 2011 before the uprising against the Gadhafi regime began.

The lack of electricity has forced the country’s biggest steel firm, Lisco, in the western city of Misrata to close its doors and other businesses like bakeries and petrol stations have also followed. The closure of Lisco is expected to save around 100 megawatts.

In Benghazi, communication is becoming a big challenge because the lack of electricity leads to the shutting down of the mobile network for much of the day. Khalid Saïd, an official at the state power firm in Benghazi, said eastern Libya needs an extra 1,000 megawatts.