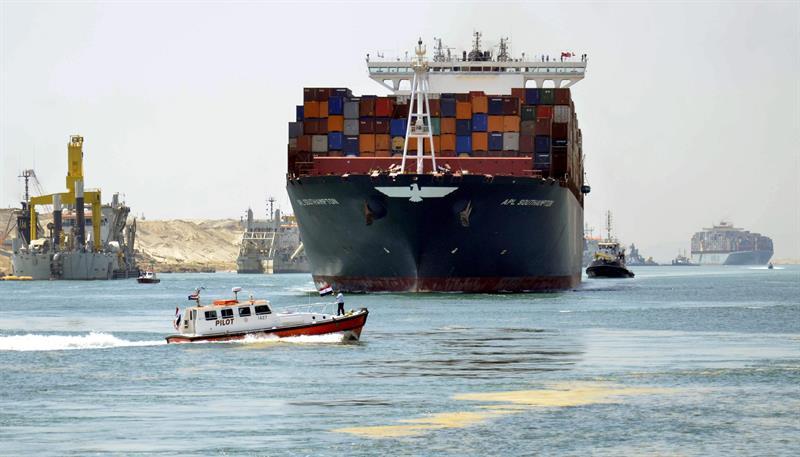 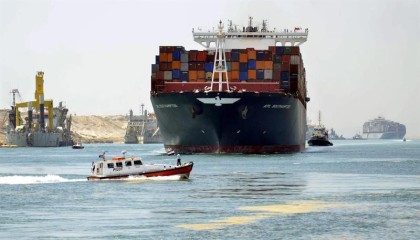 Economic experts and businessmen familiar with the Suez Canal say the expansion of the canal may not yield the results claimed by authorities.

The new canal, to be inaugurated in great fanfare this Thursday, is already raising criticism and doubt.

Ahmed Kamaly, an economist with the American University in Cairo indicated that the mega project expected to boost the global economy is fine but ill taught.

“There was no viability study done, or known of, to assess the viability of the project,” he said.

He indicated that if there should be benefits from the expansion project, they should be political rather than economic. He wondered whether it would not have been preferable for the state to invest that money on education, infrastructure and health.

William Jackson of Capital Economics also suggested that for the project to yield its expected result, world trade would have to grow by 9 % annually until 2023, higher than the 3 % average seen over the past four years.

Jackson continued saying revenues growth of the Suez Canal since 2011 has gone down compared to the world trade growth, at the same time trade volume in the Suez only grew by 2% over the 2011-2014 period while the global trade volume stood at 2.9 %.

Another critic of the project Michael Frodl, of U.S.-based consultancy C-Level Global Risks said the Suez Canal may face fierce competition and even lose to Panama Canal when its expansion is completed in 2016. Michael Frodl indicated that Panama Canal could steal traffic from the Asia-North America route the two canals compete for.

Mild sentiments are also expressed by other pundits who believe that the benefit of the expansion may not be felt soon but will take much longer.

Nicholas Sartini, a senior vice president for the French CMA CGM Group, the world’s third-largest shipping group, said the new canal “will not change much overnight.” CMA CGM Group sends an average of two vessels per day through the canal.

Egyptian authorities have likened the expansion of the Suez Canal to its nationalization o by President Gamal Abdel Nasser and the building of the Aswan Dam.

Authorities have declared Thursday national holiday. Public transport fees have been suspended and religious sermons in mosques for Friday prayers have been imposed. Mosques are required to preach the state sermon which declares “all Egyptians, here and abroad, must support this giant project”.

The new Suez Canal will create supplementary $13.23 billion in annual revenue by 2023, and daily vessels traffic is expected to from 49 to 97.