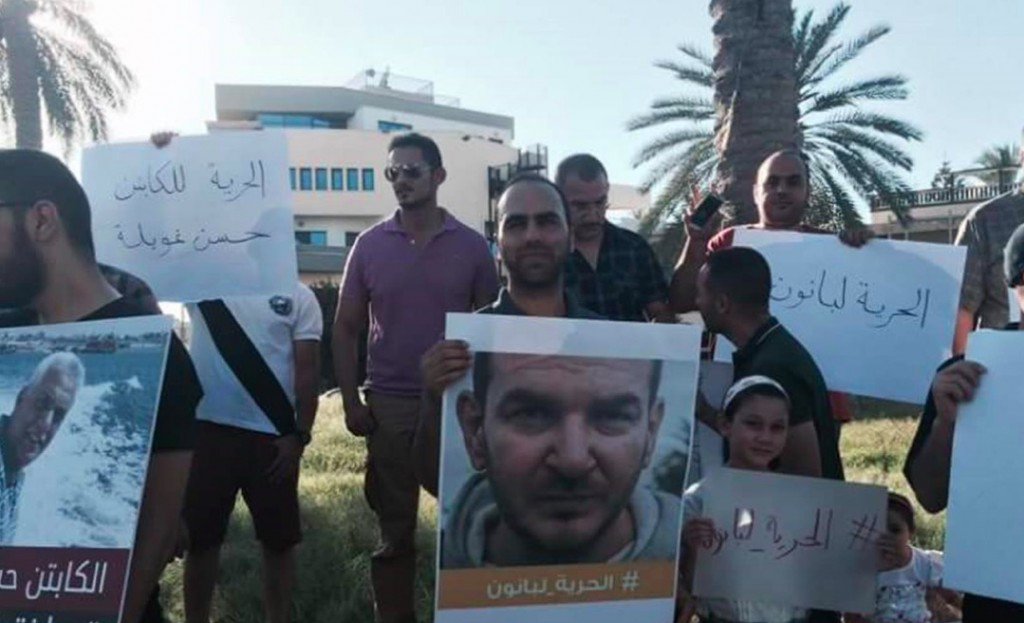 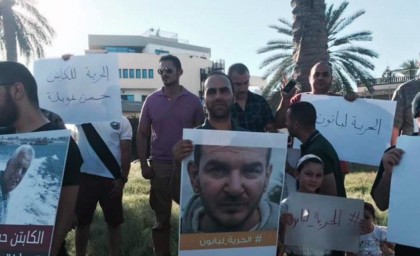 More than 600 people have gone missing in Libya between February 2014 and April 2015 and the fate and whereabouts of at least 378 remain unknown, though the real numbers are likely to be much higher.

The figures were disclosed Wednesday by Amnesty International in its latest report on Libya which imputed the alarming situation to rampant insecurity in the country.

“Widespread lawlessness and chaos have been exacerbated by routine abductions, as armed groups tighten their stranglehold on the country,” said Said Boumedouha, Acting Director of Amnesty International’s Middle East and North Africa Program.

The report dubbed “Vanished off the face of the earth” says people are kidnapped for their political beliefs, membership to a tribal or political community, or for ransom.

Hundreds of civilians have been abducted on a whim simply because of where they are from, or because they are believed to support a rival political group. In many cases, they are kept hostage to pressure an armed group into a prisoner exchange or to coerce the family to pay a ransom, the document says, adding that among those abducted are journalists, activists, members of the judiciary targeted for their activities, public officials, civil servants, aid workers and foreign nationals abducted on account of their religion, race or nationality.

49 foreign nationals are part of the kidnapped, including the 21 Egyptian Copts killed by ISIS in Sirte.

The collapse of central authority and the absence of law enforcement and a functioning justice system in Libya has created an atmosphere of pervasive impunity which has allowed perpetrators of such abductions to evade prosecution and accountability, AI says.

Recalling that hostage-taking of civilians is prohibited under international humanitarian law and amounts during a conflict to a war crime, the organization called on armed groups to release all civilians, treat all detainees, including captured fighters, humanely, and disclose information about the fate and whereabouts of missing persons.

North Africa Post's news desk is composed of journalists and editors, who are constantly working to provide new and accurate stories to NAP readers.
NEWER POSTEgypt: “Suez Canal expansion, more of a political benefit than economic good,” pundits
OLDER POSTPay TV Subscribers in MENA to Reach Over 21 Mln in 2020