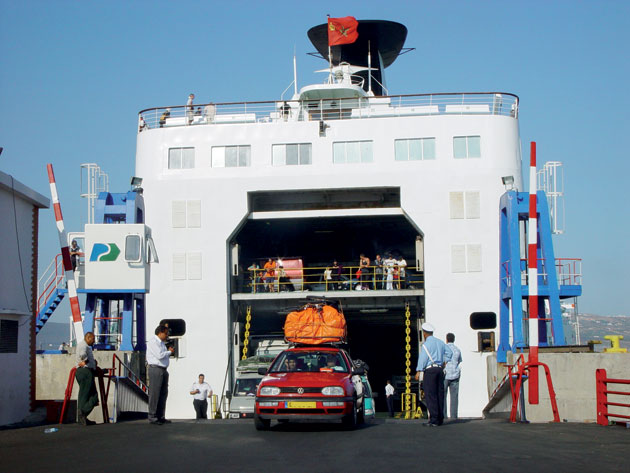 Moroccan FM urged to address dysfunctions in some consulates 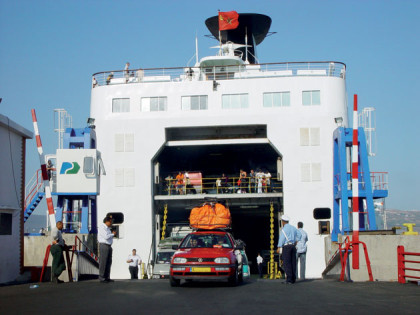 The King of Morocco Mohammed VI urged his Foreign Minister to address the dysfunctions and problems in some consulates that harm the interests and dignity of Moroccan expatriates, calling for discharging all those found guilty of neglecting their duties.

“I urge the Minister of Foreign Affairs to take firm action and remedy the problematic situation in some consulates…” and “those found to be guilty of neglecting their duties, flouting the interests of the Moroccan community abroad or mistreating its members should be dismissed,” said the king firmly in a speech he delivered last week on the occasion of Morocco’s National day.

He also stressed the need to be rigorous in selecting consuls, insisting that the choice should be determined by “competence, responsibility and commitment to serving our citizens abroad, who are deeply upset when they compare the way they are treated inside Moroccan consulates with the quality of service provided by administrative and social departments in the host countries.”

“Several members of this community expressed dissatisfaction with the treatment they were subjected to in some consulates and complained about the poor services provided, both in terms of quality and deadline, and about administrative obstacles,” he said, deploring that some consuls “neglect the mission they are entrusted with and focus on personal and political issues.”

The king lashed out at the slow and complicated procedures to renew and validate official documents, to register a new born or to do any paper work, insisting on the imperative necessity to treat the expatriates with respect and courtesy and to deal with their problems with flexibility and understanding.

“In any event, communication and interaction should be improved and services made more readily available to citizens, while procedures should be simplified and upgraded, and human rights and dignity preserved,” he said.

Just few days after the King’s speech, the Minister of Foreign Affairs and Cooperation, Salaheddine Mezouar, held a press conference –which is in itself a quite unusual event- to present his department’s plans to upgrade consular services.

He announced that about 70% of Moroccan consulates will witness changes in the coming days and months especially at the level of consular staffs.

These measures that he described as “urgent” aim to “inject new blood and rejuvenate consular staffs” as of next November. He said the young executives and skills for the positions have already been selected, adding that the consulates will be staffed with more women and will also employ children of Moroccan expatriates.

The minister also announced the launch, as of August 17, of an international hotline to enable the expatriates to express their complaints and grievances to the concerned authorities.

In his speech, King Mohammed VI renewed the keen interest he personally grants to the situation, concerns and ambitions of Moroccan expatriates, and underlined the efforts made to strengthen their commitment to their identity and to get them involved in the nation’s development process.

In this respect, and in order to increase their participation in national politics, the King called for the implementation of the constitutional provisions relating to the expatriates’ representation in consultative institutions and participative democracy and governance bodies.

King Mohammed VI also stressed the need to develop an integrated strategy based on interaction and coordination between national institutions in charge of immigration issues, to enhance their efficiency and allow them to better serve the Moroccan community abroad.