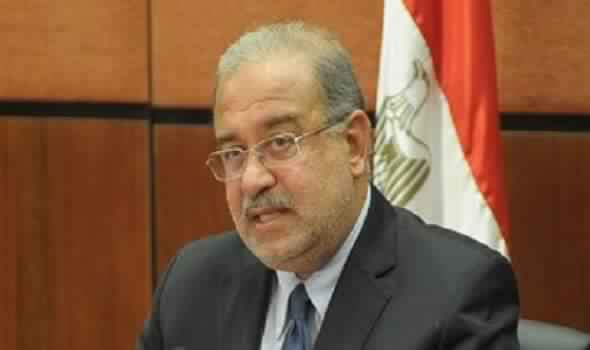 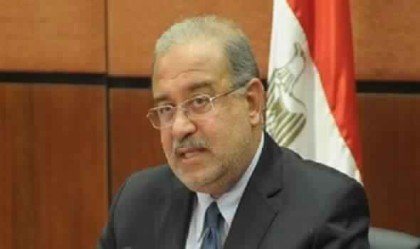 Oil Minister Sherif Ismail has announced that the payment of Egypt’s debt to foreign oil companies will be delayed by six months thereby pushing the deadline to the end of next year after Egypt had promised to repay all its debt by mid-2016.

He also said there will no longer be oil grants from the Gulf States.

Egypt owes foreign oil companies around $3.5billion and has promised to reduce the amount to $2.9billion by the end of this month but Ismail signaled that the situation has changed.

The Egyptian government had earlier presumed it would pay the multi-billion arrears by the end of 2015 but Cairo is still struggling with the economic and financial difficulties that resulted from the 2011 popular upheavals, turning the country from an energy exporter to a net importer.

Ismail said there are ongoing talks between Cairo and some Gulf states for “a year-long agreement over credit facilities and a grace period before repayment” because Egypt wants to pay for what it gets “either in the form of crude oil cargoes or in cash.”

Discussions are being held with Saudi Arabia, Kuwait and the United Arab Emirates.

Gulf oil grants are over and will be replaced by “trade agreements,” he said, adding he was upbeat that “a positive result” will be reached this month.

Meanwhile, the oil ministry announced that Egypt has awarded five oil and gas concessions that are expected to bring in about $100 million investment that will help the country cope with its financial difficulties.

The government is also planning to announce a new bid for a third floating liquefied natural gas import terminal that will convert LNG into gas.

North Africa Post's news desk is composed of journalists and editors, who are constantly working to provide new and accurate stories to NAP readers.
NEWER POSTTunisian MPs divided over extension of state of emergency
OLDER POSTLibya: Western countries to intervene in Libya again