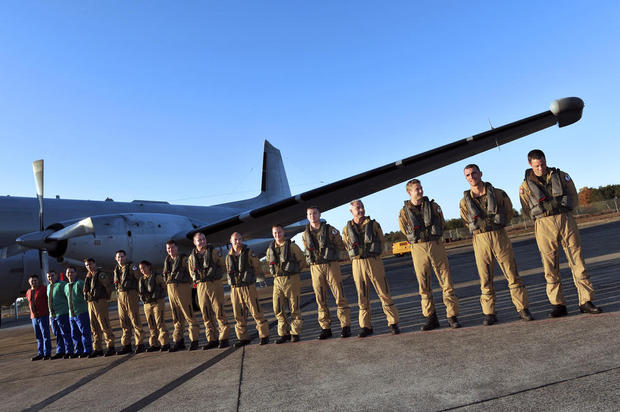 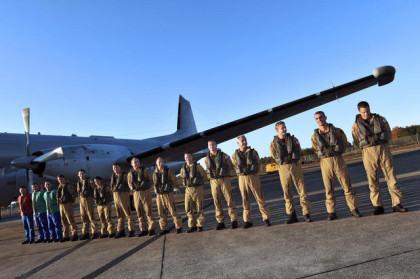 Some European countries are planning to restart military operations in Libya as soon as a Unity government is formed and sources have claimed that movements would begin as early as the end of this month.

The United Kingdom, United States, Italy, France, Spain, and Germany are expected to collaborate with the U.N and the E.U to begin what sources in the E.U and Libya confirmed as a “stabilization” mission.

The Times of London quoted military sources as claiming that the mission is meant to “rebuild organs of the state and train security forces.” Some Libyan forces had been sent to European countries since last year for training.

The new military intervention is waiting for the rival parties to agree on a Unity government and a Libyan source hinted that “some friendly countries have informed us there will be training of Libya security forces to combat ISIS.” The extremist group has been gaining grounds in the country and the latest attack by its militants on a desert military checkpoint located between the cities of Ajdabiya and Tobruk on Friday left five soldiers dead and 18 others are reported missing.

A U.N brokered agreement to end fighting in Libya was signed last month by many of the key Libyan players. However, there remains much skepticism among regional analysts that a unity government will be put in place soon because the government in Tripoli boycotted the latest rounds of negotiations and declined to sign the agreement.

A source told The Times that “you might see movement [of the Western forces] towards the end of August” and “things will then start to move very quickly.” Airstrikes are expected to be involved in the military intervention.