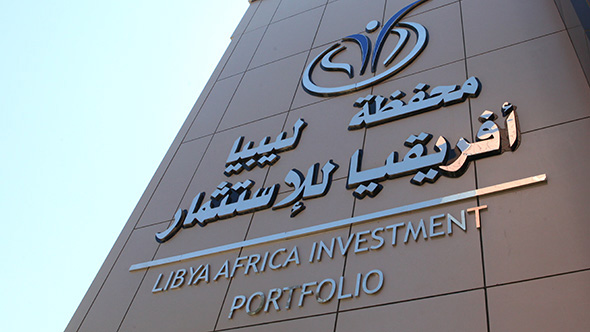 Libya: London court rules against Libya, millions to be paid in compensation 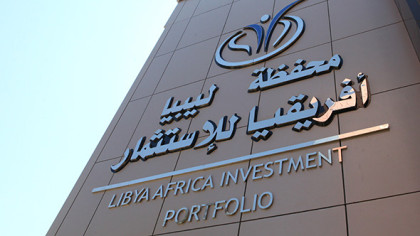 Libya has received its first setback in its legal battle with financial and managerial institutions after the High Court of England and Wales ordered the Libya Africa Investment Portfolio (LAIP) to pay more than $15 million as damages to Catalyst Managerial Services (CMS) and the amount could surpass half a billion dollars.

LAIP is a Malta-based subsidiary of the Libyan Investment Authority. It is defending a $500 million claim by CMS over contractual breach after it terminated their contract six months before the beginning of the Libyan uprising.

The claim includes unpaid project fees and damages relating to a five-year management services contract commenced in Tripoli in 2009.

Zia Qureshi, former chief executive officer of CMS said the company was “dragged into a legal fight by the LAIP CEO, Mr Ahmed Kashadah,” and his shocking behavior, although the Libyan revolutionary leader Mustafa Abdul Jalil, a respected judge himself, had instructed LAIP to settle the matter out of the courthouse.

Kashadah was manager in the Libyan Investment Authority during the Gaddafi regime. The legal battle which started in 2012 was described by Qureshi as “a fight that we did not want” because CMS wanted Libya to benefit from its expertise.

The High Court ruled that LAIP’s defense was “fanciful” and lacked evidential basis of substance to defend its position. LAIP’s officials would surely be concerned about the other cases that will follow after losing the first battle.

Qureshi claimed that the termination of CMS’s contract was mainly because the Gaddafi family wanted to control LAIP. “Libya is wasting billions in looking backwards, fighting cases rather than meeting its legal obligations and blaming others for its own failures, poor capabilities, corruption and institutional negligence,” he said.

North Africa Post's news desk is composed of journalists and editors, who are constantly working to provide new and accurate stories to NAP readers.
NEWER POSTAlgeria: Travelers under 40 submitted to Jihadist security check
OLDER POSTUK: PM Cameron ready to take on ISIL in Libya and Syria if any threat emerges