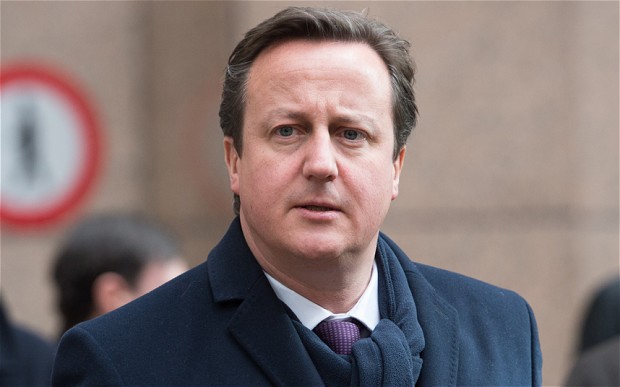 UK: PM Cameron ready to take on ISIL in Libya and Syria if any threat emerges 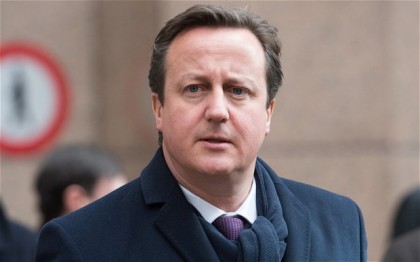 David Cameron announced Monday the United Kingdom could enter in war against the ISIL in Syria and Libya if the group poses any threat to his country or to British nationals as what happened in the Sousse gun-attack.

Mr Cameron was speaking at the start of his South-East Asia tour taking him to Malaysia and Indonesia.

“If there is a threat to Britain or to our people on our streets, and we are able to stop it by taking immediate action against that threat, as Prime Minister I will always want to try and take that action. That is the case whether that problem is emanating from Libya, from Syria or anywhere else,” the Prime Minister said.

30 Britons were killed in June at the Tunisian resort city of Sousse by a gunman said trained in Libya.

Mr Cameron’s trip in South East Asia has many objectives, including reaffirming close security-cooperation with Malaysia and Indonesia which are becoming heartland of terrorist groups and militant fighters.

ISIL group in Iraq and Syria counts in its ranks fighters from Malaysia and Indonesia and their number is estimated at 500 from each of these countries. Besides, a Bahasa speaking group of fighters from Indonesia and Malaysia has been formed in the prospect of setting up a south East Asian caliphate.

Abu Bakr Bashir, the Indonesian preacher linked to the Bali bombing which killed 202 people including 28 Britons, has sworn allegiance to ISIL, and propaganda videos have been released online in local languages.