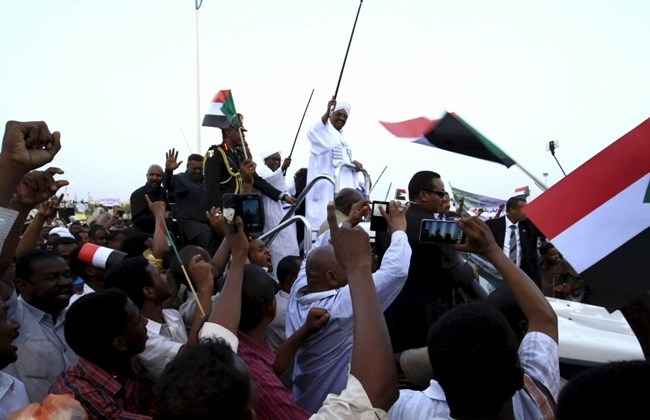 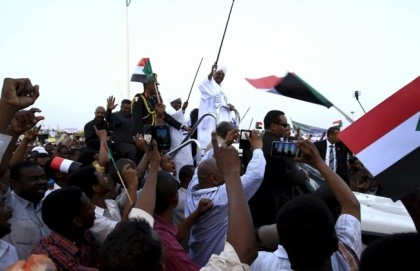 The one-day 4th Summit of the Pan-African Agency for the Great Green Belt held in Mauritania this Monday with the participation of several African Heads of State concerned by the desert encroachment has reignited the debate over the arrest of Sudanese president Omar al-Bashir.

President Omar Al-Bashir arrived, Sunday, in Mauritanian capital city Nuakchott, leading his country’s delegation to the summit, but the Mauritanian government is not expected to be pressured by the International Criminal Court (ICC) to arrest him like South Africa was few weeks ago when Bashir visited the country to attend the African Union summit, since Mauritania is not a signatory to the Rome Statute of the ICC.

Although a signatory to the ICC Statute, South Africa had refused to arrest the Sudanese President and even threatened to withdraw from the international Court as the pressure to abide by the international arrest warrant was mounting.

During the Nouakchott summit, Bashir will surely not be handed over to the ICC by Mauritanian authorities despite the international arrest warrant issued against him in 2009 over charges of genocide, crimes against humanity and war crimes during the Darfur conflict which began in 2003 when ethnic groups in Darfur started protesting their marginalization by the Arab-dominated government. The conflict displaced more than 2,5million people and left 300,000 people dead according to the U.N. Bashir has been ruling Sudan since 1989 and won with a landslide majority in the presidential elections held in April with 94.05%.

The African Union (AU) has also rejected the ICC’s attempts to have Al Bashir arrested, arguing that he enjoys presidential immunity and therefore cannot be tried while in office.

Bashir’s presence could however overshadow the significance of the summit as countries bordering the desert continue to struggle with drought and poor farm yields.

As desertification and climate change continue to be an increasing global concern, the Nouakchott summit, attended, besides Mauritania and Sudan, by Burkina Faso, Senegal, Mali and Chad, is focusing on the Great Green Wall initiative meant to stop the advance of the Sahara desert through the planting of trees along the area from East to West.