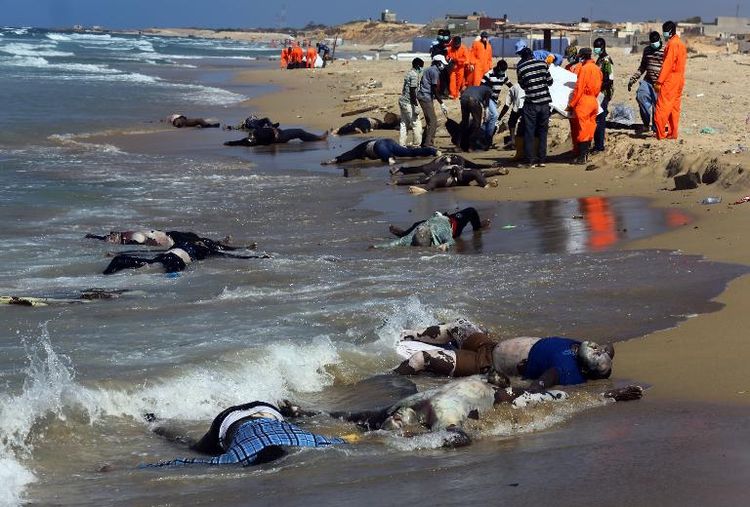 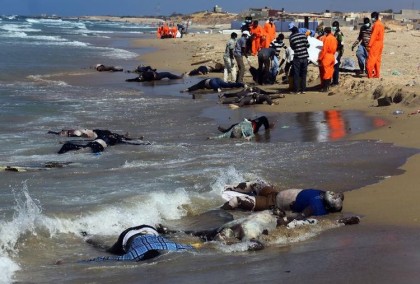 Another Mediterranean migrant tragedy occurred Thursday off the Libyan coast when nearly 40 African migrants, including at least seven children, lost their lives while trying to reach Italy.

According to the UNHCR, all the victims are believed to have been from sub-Saharan countries such as Senegal, Mali and Benin. Survivors, who were picked up by a German patrolling navy ship, told aid agencies that their boat had started to fall apart shortly after leaving Tripoli.

Each year, tens of thousands seek to escape from poverty and conflicts in Africa and the Middle East by heading for Europe. Approximately 150,000 migrants successfully crossed the Mediterranean sea last year but thousands died attempting to reach the European Eldorado.

Italy has become one of the main focal points for immigrants seeking a better life, with more than 85,000 migrants – mostly from Africa and the Middle East – reaching the country so far this year via the Mediterranean.

This year has seen the worst migrant boat tragedies in the Mediterranean, triggering worldwide public outrage and dismay. Nearly 800 sub-Saharan African migrants, many fleeing poverty and political turmoil, died last April in the Mediterranean when their boat sank on its way to Europe from Libya.

In a bid to stop the soaring migrants’ boat deaths offshore Libya, the European Union member countries decided to take action against migrant-smugglers to end these human tragedies.

The EU deployed its naval forces in the Mediterranean Sea to fight traffickers and prevent illegal migration flows. But it seems that European Armada has not so far stopped the migrants’ sea tragedies.