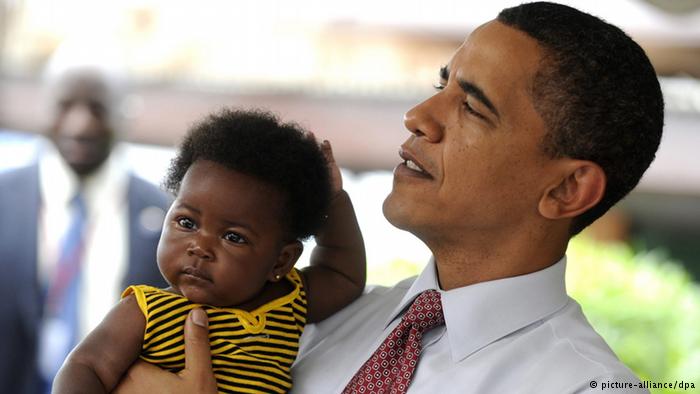 Africa has the potential to be the next center of global economic growth, President Obama 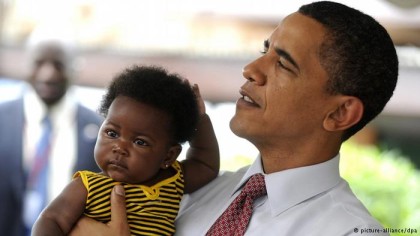 “Africa has the potential to be the next center of global economic growth… and despite its many challenges, Africa is a place of incredible dynamism, some of the fastest-growing markets in the world, extraordinary people, extraordinary resilience,” President Barack Obama said.

In a speech at the White House celebration of the signing of the African Growth and Opportunity Act (AGOA,) President Barack Obama said opportunities in the continent are “extraordinary” and “we just have to break down the stereotypes and the barriers.”

The purpose of AGOA, passed in May 2000, is to assist the economies of sub-Saharan Africa and to improve economic relations between the United States and the region. The legislation allows sub-Saharan African countries sell a number of their products, including textiles, in U.S. markets duty-free.

“Now that it’s been renewed, AGOA will be central to our efforts to boost the trade and investment that supports hundreds of thousands of jobs both in Africa and the United States, creating opportunities for all of us,” Obama said, adding that AGOA will continue to encourage good governance, labor and human rights and will help bolster Africa’s prosperity.

He called for more American trade and investment in Africa, deploring that there are still misperceptions within the business community.

“The ties to Africa here in the United States obviously are deep; they are long; they’re complicated,” Obama said.

“As president, I’ve worked so hard to take our relationship with Africa to a new level. We’ve boosted US exports. We’ve launched historic initiatives to promote trade and investment, health, agricultural development and food security, Power Africa to promote and expand electrification,” he said.

Obama who recalled that his country hosted the first U.S-Africa Business Forum in 2014, announced that it will host the next business forum, next year.

Touching on his fourth trip to Africa, President Obama said he was excited about the impending visit to his “father’s home country of Kenya’ and to Ethiopia.

“That’s my first visit there, but this is my fourth visit to sub-Saharan Africa, more than any other U.S. President — which, I guess, if your name is Barack Obama, I guess that make sense,” he joked.

Obama is due to leave for Kenya this Thursday, marking his first presidential visit to the homeland of his father.