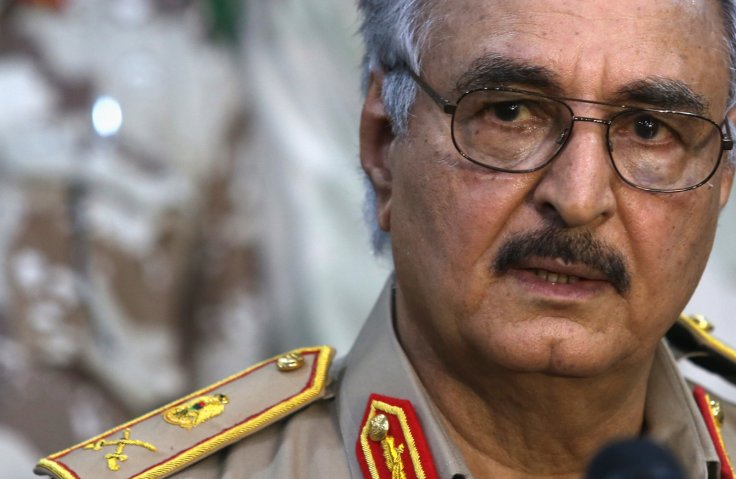 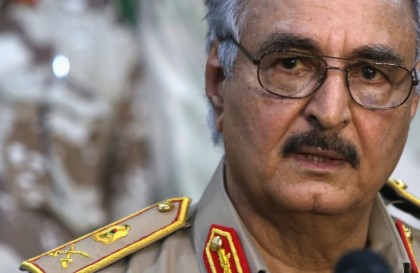 The Libyan military under the command of renegade General Khalifa Haftar has rejected possible European Union sanctions that could target the general as “meaningless”. The military is loyal to the internationally recognized government but Haftar’s role in ending the Libyan war has been subjected to controversy as he is considered to be a stumbling block for a Unity government. The head of the Libyan Air Force Saqr al-Jerushi is also expected to be among those to be sanctioned.

Haftar’s spokesman Mohammed al-Hejazi said claims to impose sanctions on Haftar are just hearsay since no formal message from the E.U. has been received. He described the sanctions as meaningless and said that “if the West calls us criminals it makes no difference to us because we are fighting terrorism and will continue.”

E.U warned that it will impose sanctions on Haftar if he does not step aside to allow the United Nations-sponsored peace talks to resume in Libya. The rival government in Tripoli ruled out any political compromise that will include the renegade General.

“The West is equating us to Libya Dawn. This is not correct. We are an army and the Libyan people support us,” al-Hejazi lamented as he insisted that they will continue with their military action.

E.U foreign policy chief Federica Mogherini said they are “prepared to adopt sanctions” and are “considering names.” Reuters reported that five senior Libyan figures on both sides of Libya’s civil war will make the list. Amongst them are Abdulrahman Suweihli, Salah Badi and Abdulraouf Mannay who are part of the Libya Dawn in Tripoli.

The sanctions to include asset freezes and travel bans are a pressure means to revive the peace process for a Unity government.