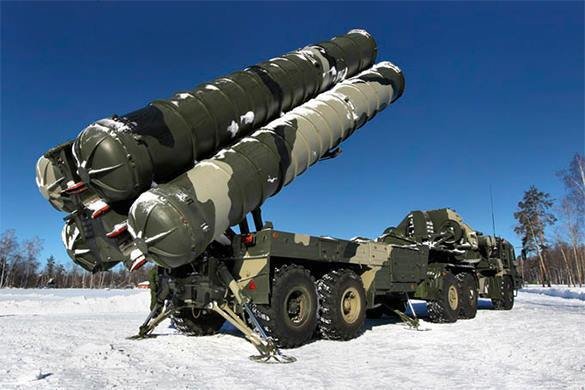 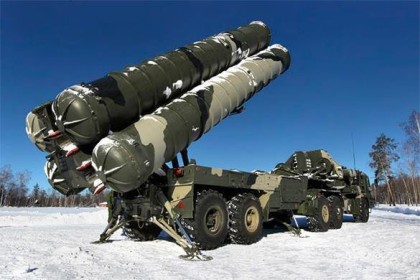 The Algerian army has reportedly received Russian anti-aircraft missile system S-400, designed to intercept and destroy airborne targets at a distance of up to 400 km, twice the range of the American Patriot missile.

If such a delivery is confirmed, the North African country will become the first foreign country to get the S-400 system which is believed to be able to destroy stealth aircraft, cruise missiles and ballistic missiles.

According to some press reports, the Russian S-400 is a multi-channel anti-aircraft missile system equipped with several types of missiles of various ranges.

It is capable of hitting airplanes, helicopters, drones, cruise missiles and tactical ballistic missiles with a maximum speed of 4,800 meters per second.

Algeria, OPEC member whose economy has been badly hit by global falling oil prices, is believed to have signed last year a contract for the acquisition of this Russian modern weaponry.

And it seems now that the Algerians have received the S-400 system which will not only strengthen the North-African country’s military but will also give additional capabilities to detect targets at long distance, foreign diplomatic sources said.

According to latest report of the Stockholm International Peace Research Institute (Sipri), Algeria was the largest arms importer in Africa (2010-14) followed by Morocco.

Many African countries used soaring oil revenues to buy weapons, but a sharp drop in the price of oil has cast doubts on their ability to continue heightened defense spending.

Driving arms purchases in the continent is Algeria’s long-standing rivalry with Morocco, said the Sipri document. As to the global arms trade, it has grown by 16 pc over the past decade, with military hardware including tanks, missiles and artillery flowing to African countries faster than to any other region.

African governments and rebel groups imported 45 pc more weapons in 2014 than in 2005, Sipri reported in its latest arms sales database, noting that violence and destruction associated with rising arms imports into Africa costs the continent an estimated $ 18 billion a year.